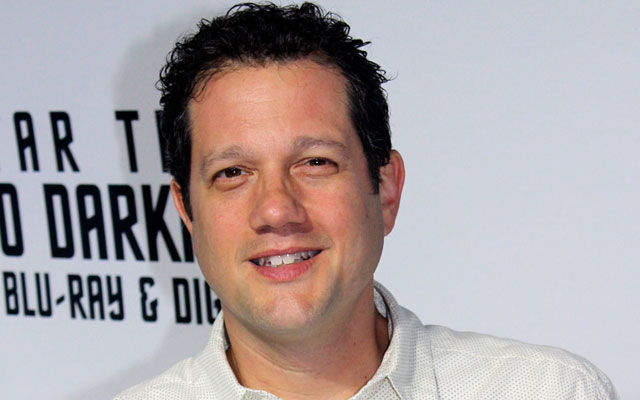 Michael Giacchino Will Be Back To Score STAR TREK BEYOND

On Saturday, Giacchino tweeted: “So thrilled to be working with Justin Lin and the rest of the Enterprise crew on Star Trek Beyond! Let’s boldly go!”.

Giacchino, who has scored several major blockbusters, including: Mission: Impossible III, The Incredibles, Cloverfield, Dawn of the Planet of the Apes, and Jurassic World along with both 2009’s STAR TREK and 2013’s STAR TREK INTO DARKNESS. Until recently, he hadn’t been approached to score the next installment of the rebooted Star Trek franchise.

Giacchino was nominated for a Grammy Award for his work on Star Trek (2009).

So thrilled to be working with Justin Lin and the rest of the Enterprise crew on Star Trek Beyond! Let's boldly go!

In this article:Kelvin Timeline, Music, star trek 3, Star Trek Beyond