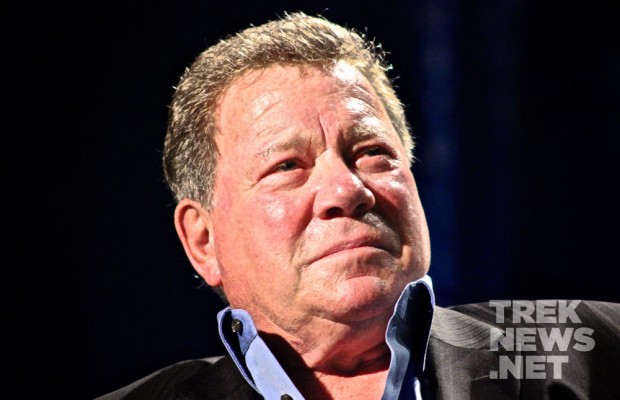 At this year’s Comic-Con International in San Diego, William Shatner returned to the character that made him a household name — Star Trek‘s Captain James Tiberious Kirk. While he wasn’t wearing a gold tunic or a red dress uniform, the 84-year-old actor read from The Autobiography of James T. Kirk, an in-world memoir that chronicles the life of Starfleet’s greatest captain.

You can watch the entire one-hour panel, hosted by author David Goodman, embedded below.

The Autobiography of James T Kirk is set to be released in September, but is now available for pre-order on Amazon.

The Autobiography of James T. Kirk chronicles the greatest Starfleet captain’s life (2233–2371), in his own words. From his birth on the U.S.S. Kelvin, his youth spent on Tarsus IV, his time in the Starfleet Academy, his meteoric raise through the ranks of Starfleet, and his illustrious career at the helm of the Enterprise, this in-world memoir uncovers Captain Kirk in a way Star Trek fans have never seen. Kirk’s singular voice rings throughout the text, giving insight into his convictions, his bravery, and his commitment to the life—in all forms—throughout this Galaxy and beyond. Excerpts from his personal correspondence, captain’s logs, and more give Kirk’s personal narrative further depth.

video: Flicks And The City