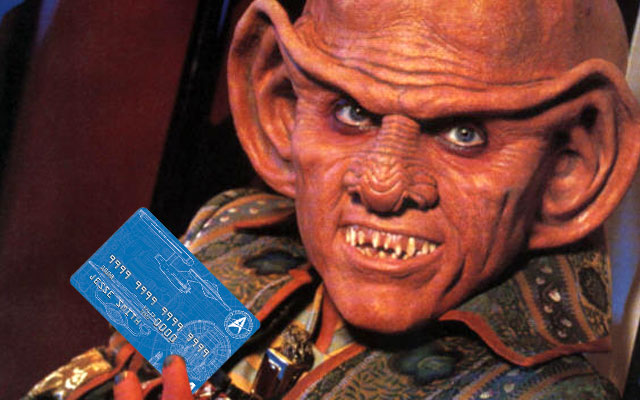 Star Trek Credit Cards To Be Released In September

They’re still using money. We need to get some.

-Kirk to Spock in “Star Trek IV: The Voyage Home”

Next month, a series of four Star Trek-themed credit cards will be released by NASA Federal Credit Union in partnership with Visa.

“We’re excited to offer these new cards to Star Trek enthusiasts to express their support every time they use the card,” NASA Federal Credit Union president and CEO, Douglas Allman, said in a statement. “We hope fans will take advantage of this exciting new benefit while also remembering that, as NASA Federal members, they can take advantage of a full array of financial services designed to save them time and money.”

Due out in September, the four options will include: United Federation of Planets, Starfleet Academy Alumni, Starfleet Command and the Captain’s Card. Each of the cards will offer a number of benefits, including Star Trek merchandise rewards and no balance fees. 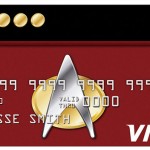 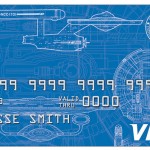 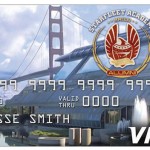 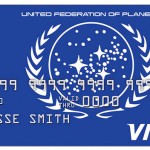 To be notified when the cards are released, visit NASA Federal Credit Union.