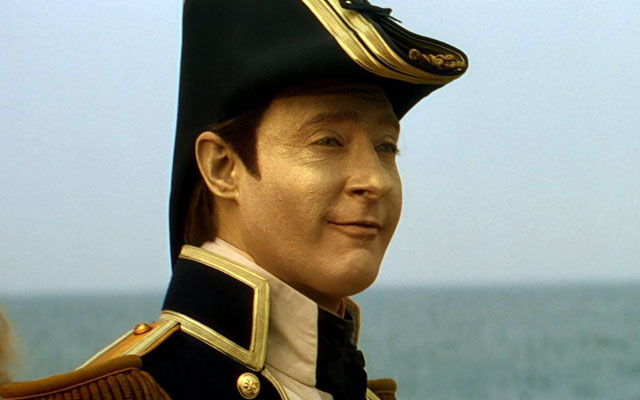 Star Trek: The Cruise will be the very first officially licensed Star Trek cruise that will offer fans 6 days and 6 nights of unique experiences — including dramatic performances, comedy shows and concerts. According to the press release, the cruise will be hosted by the one and only William Shatner and also include other Star Trek actors such as Jonathan Frakes, Marina Sirtis, Robert Picardo, John de Lancie, James Darren, and Denise Crosby, plus the Enterprise Blues Band featuring Vaughn Armstrong, Steve Rankin, and Casey Biggs.

The cruise will depart from Miami, Florida on January 9, 2017 and will travel to Cozumel, Mexico, Nassau and Great Stirrup Cay, Bahamas. Prices range from $975 to $7,500 per person, depending on cabin and accommodations.

For more information or to book your cabin, visit Star Trek: The Cruise.

In this article:Conventions and Events, Fandom, William Shatner