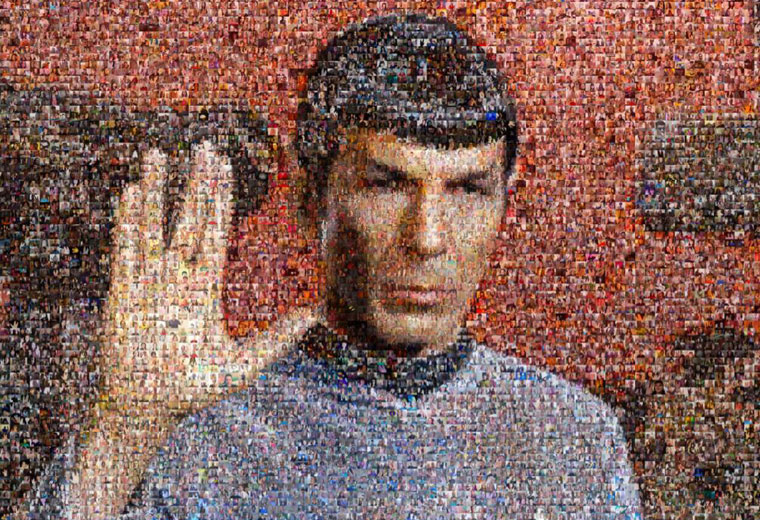 Shatner, who had requested fans to submit a selfie of themselves giving the Vulcan salute, through his Twitter account for the last few weeks worked with the social scavenger hunt website GISHWHES along with Picture Mosaics to create the image.

Why did I ask for all those #LLAP selfies? For a @gishwhes task as a tribute to Leonard. Thank you! pic.twitter.com/3NQZ5siINe

There are over 6,000 images in the Spock mosaic. I want to thank @CBS, @PictureMosaics, @stevenkirk & @SoundwavesTV for their help in this❤️ 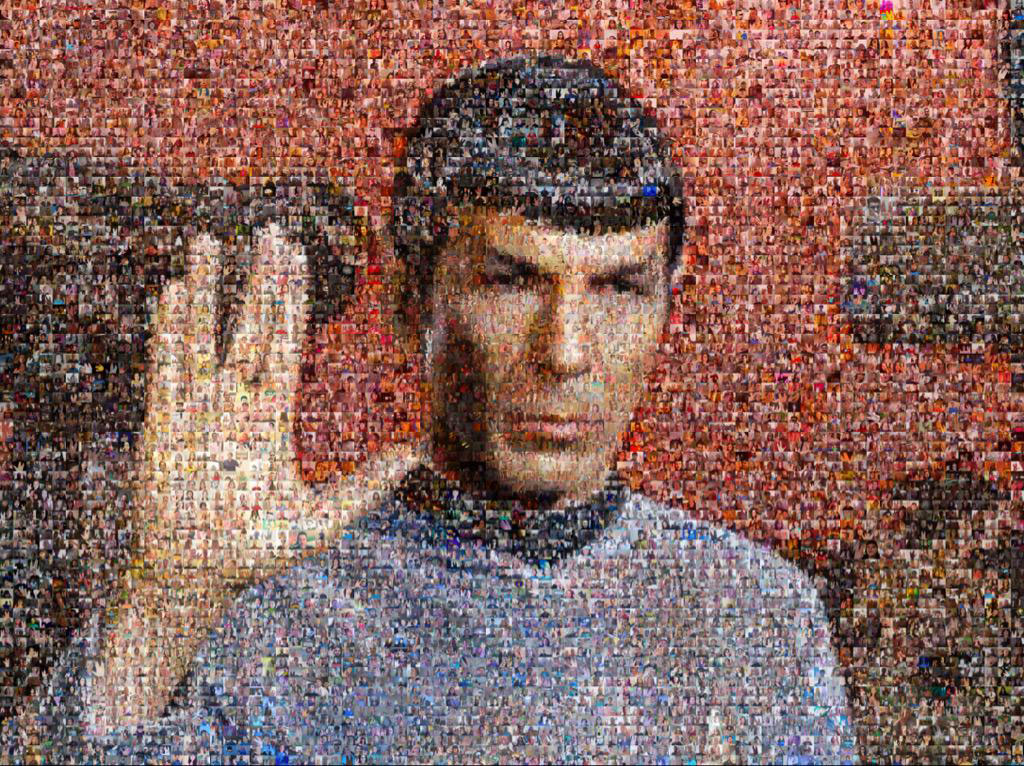