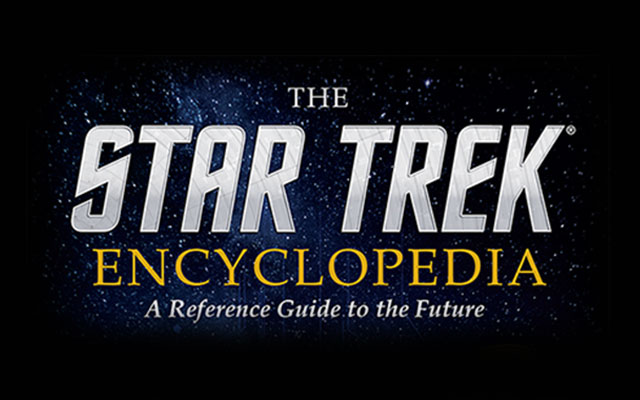 A massive update to The Star Trek Encyclopedia: A Reference Guide was announced on Saturday at the Official Star Trek Convention in Las Vegas. The encyclopedia, which was the go-to resource for fans throughout the 1990s, will receive its first major update since it was last released in 1999.

Scheduled to be released in the fall of 2016, the updated The Star Trek Encyclopedia will be written by Michael Okuda and Denise Okuda and will contain nearly 300 pages of new text and illustrations, plus a design overhaul, new entries on characters, ships, and events from the last 15 years of Star Trek TV shows and movies.

Published by becker&mayer!, the updated two-volume hardcover book will be 1056 pages and carries an MSRP of $100.

With the previous edition published in 1999, this long-awaited update to The Star Trek Encyclopedia will include a completely new design, illustrations, and exhaustive entries on the characters, ships, and events from the last 15 years of Star Trek television shows and movies.

Nearly 300 pages of new text and illustrations will provide fans with a complete reference to the Star Trek canon. This authoritative two volume hardcover edition will release in 2016, in time for the 50th anniversary of Star Trek. 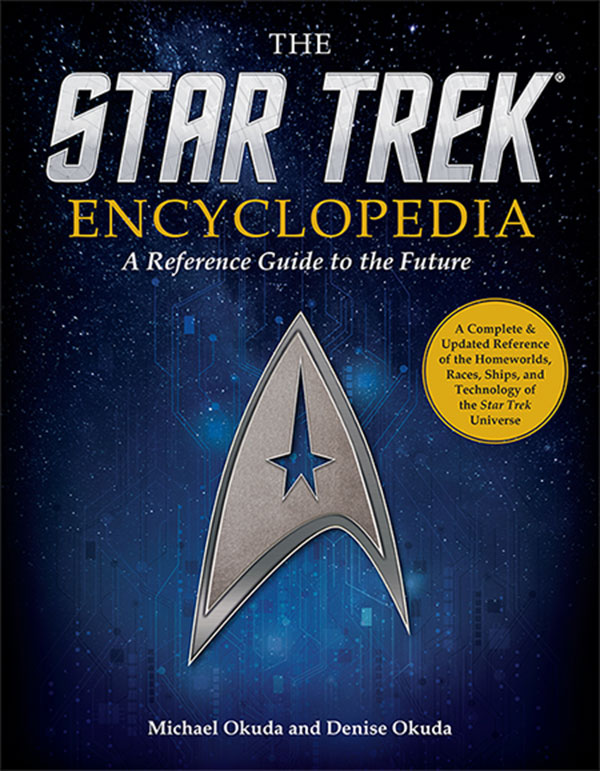 Stay tuned to TrekNews.net for information related to the release.