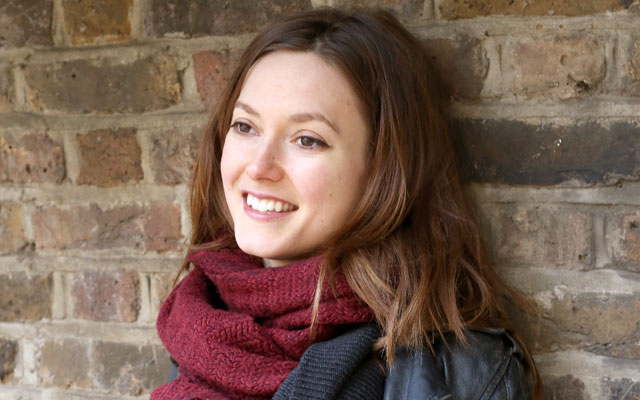 “About Time” actress Lydia Wilson has reportedly joined the cast of “Star Trek Beyond.”

With production currently underway, the film is set to hit theaters on July 8, 2016.