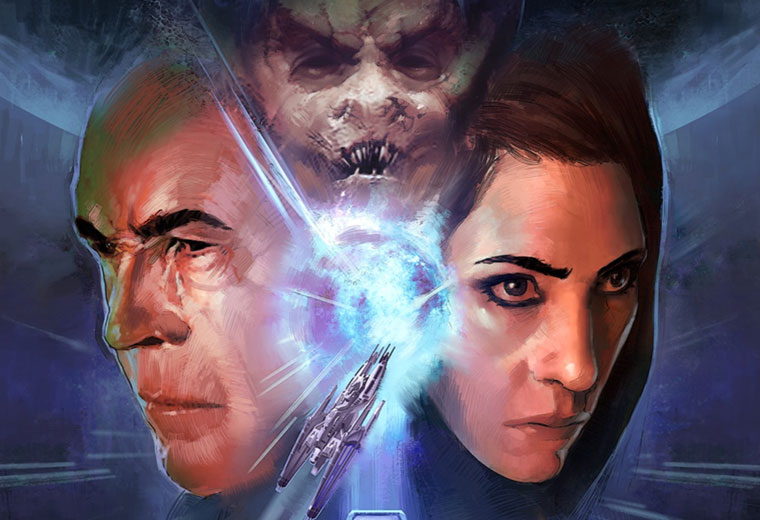 Clocking in at just under an hour-and-a-half, the feature is now being used as a pilot for a fan-supported online series.

Scroll down to watch the entire film embedded below.

When a seemingly unstoppable new enemy threatens the very existence of the Earth, Admiral Pavel Chekov (Walter Koenig) is forced to work outside the boundaries of Starfleet’s rules to combat this deadly new foe.

When planet after planet winks out of existence, yet Starfleet refuses to act, Chekov turns to Commander Tuvok (Tim Russ, who also directs), the new head of Starfleet’s covert operations division, Section 31. Together, they assemble a new elite strike-force, consisting of rogues, outcasts and criminals, led by the fearless yet haunted Lexxa Singh (Adrienne Wilkinson).

The Renegades’ mission is simple: take on an army and stop their leader, Borrada (Bruce Young), from destroying the Earth. Outnumbered and outgunned, the ragtag crew is in an adrenaline-pumping race against time and space. But they soon find their foes are the least of their concerns: the real trouble may be coming from within!

You can help support “Star Trek: Renegades” via StarTrekRenegades.com.