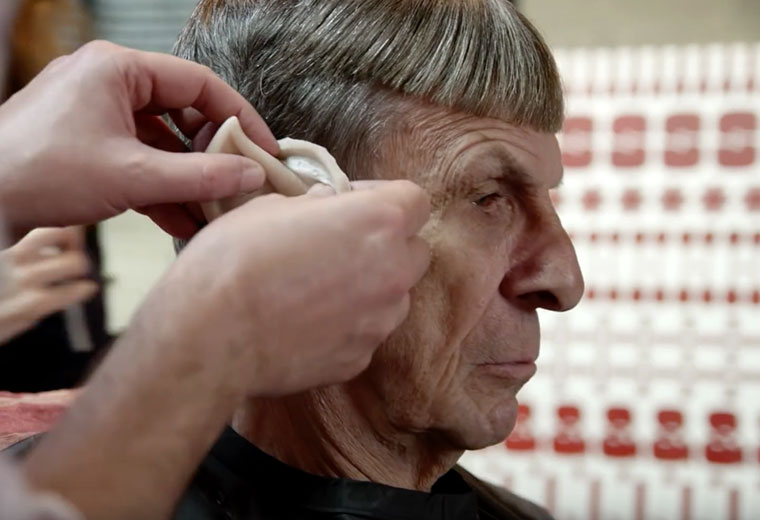 Zachary Quinto and the cast of “Star Trek Beyond” honor the legacy of the late great Leonard Nimoy in the final video released today to promote the Star Trek: To Boldly Go fundraising campaign.

“It was an honor and a privilege to know him and to call him a friend.” Quinto says in the video embedded below.

The campaign offers fans a chance to visit the set of “Star Trek Beyond,” which is currently in production, and boasts a grand prize of winning a cameo in the film.

For more information on the campaign and the non-profit organizations it supports, you can visit the Omaze website.