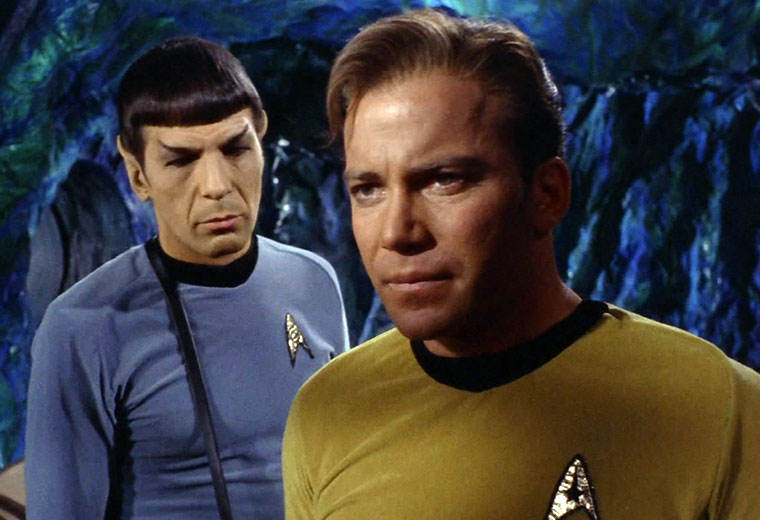 Their friendship is legendary and their on-screen chemistry is undeniable. Now it appears that William Shatner will pen the official biography of the late Leonard Nimoy.

According to Showbiz411, the book is tentatively called “Leonard: A 50 Year Friendship” and is due for release in 2016 by St. Martin’s Press.

Shatner was heavily criticized for not attending his former co-star’s funeral in February. However, he did had a prior charity commitment with the Red Cross and two of his daughters attended the funeral on his behalf.

What do you think about Shatner writing Nimoy’s biography? What would you like to read about in the book? Tell us in the comments below.