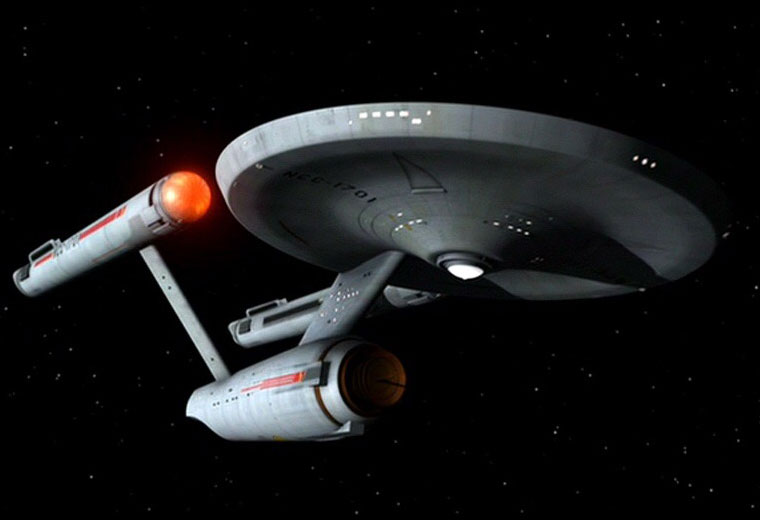 Calling All Trekkies: The Smithsonian Needs Your Help

The Smithsonian National Air and Space Museum is restoring the studio model of the USS Enterprise that was used during filming of the original “Star Trek” TV series — and they need your help.

The 11-foot-long model being restored was used during the filming of all 79 “Original Series” episodes. It has undergone eight major modifications since it was built in 1964 — both during and after production the original run of TOS. 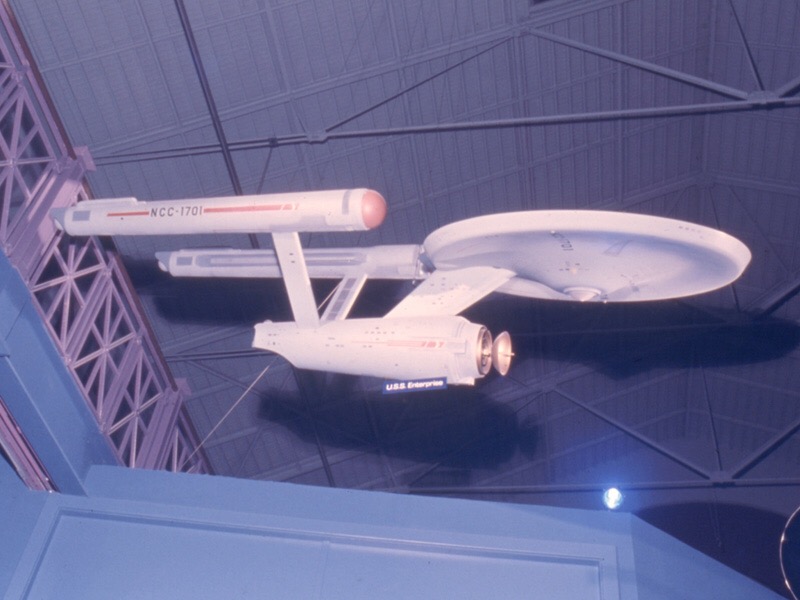 The Star Trek starship Enterprise model on display in the Smithsonian Arts and Industries building in 1975.
Credit: National Archives and Records Administration

They are asking fans pre-1976 images or video of the Enterprise as they work to restore the ship back to its appearance from August 1967. Following the restoration, the plan is for it to go on display in the museum’s Boeing Milestones of Flight Hall in 2016.

“Hailing frequencies are open to the public at StarshipEnterprise@si.edu,” the Smithsonian wrote in a press release, as they call out for firsthand, original images or footage of the ship “under construction, during filming or on public display at any time before 1976 are particularly useful.” 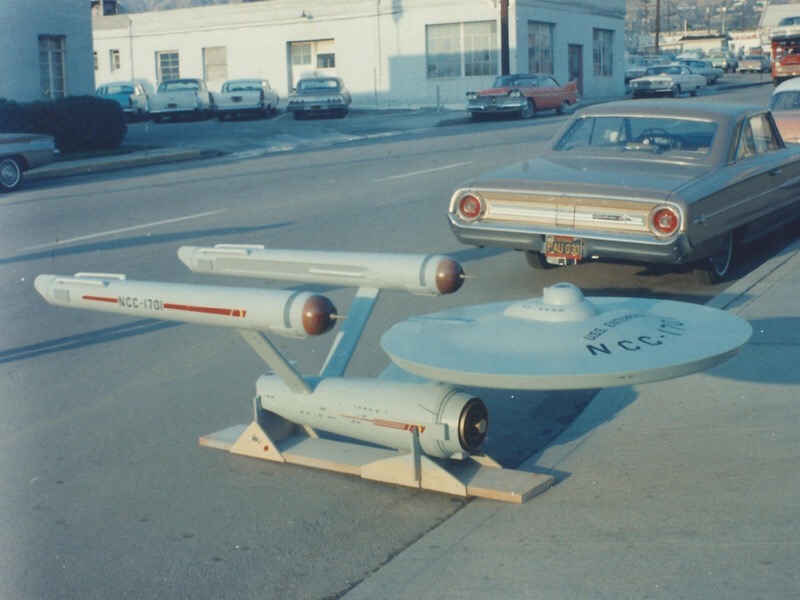 The National Air and Space Museum is asking Star Trek fans to search their memory banks for firsthand, pre-1976 images or film of the original studio model of the USS Enterprise. Conservators are working to restore the ship to its appearance from August 1967, and they will use the primary-source photos as reference materials for the project. Hailing frequencies are open to the public at StarshipEnterprise@si.edu.

Sept. 8 marks the 49th anniversary of the original Star Trek television series. The 11-foot-long studio model used in all 79 episodes is currently in the Emil Buehler Conservation Laboratory at the Steven F. Udvar-Hazy Center in Chantilly, Va. It will go on display in the museum’s Boeing Milestones of Flight Hall in 2016. The public can watch for updates on the museum’s social channels and join in the conversation by using #MilestonesofFlight.

The Enterprise model has undergone eight major modifications since it was built in 1964, both during and after production of the series. The current restoration will restore the ship to its August 1967 appearance, during and after the production of the episode “The Trouble with Tribbles,” which is the last time the Enterprise was altered throughout the original Star Trek.

Fans’ first contact was in April 1972, when the model appeared at Golden West College in Huntington Beach, Calif., during Space Week, a 10-day gathering of space-related activities attended by more than 50,000 people. In 1974 and ’75 the ship was displayed in the Smithsonian’s Arts & Industries Building in Washington, D.C., while the National Air and Space Museum’s new home on Independence Avenue was under construction.

Firsthand, original images or film of the ship under construction, during filming or on public display at any time before 1976 are particularly useful. Screen captures from the television series, or existing images and clips available online, are not needed. To find out more about submitting material, the public can contact StarshipEnterprise@si.edu.

The National Air and Space Museum building on the National Mall in Washington, D.C., is located at Sixth Street and Independence Avenue S.W. The museum’s Steven F. Udvar-Hazy Center is located in Chantilly, Va., near Washington Dulles International Airport. Attendance at both buildings combined exceeded 8 million in 2014, making it the most visited museum in America. The museum’s research, collections, exhibitions and programs focus on aeronautical history, space history and planetary studies. Both buildings are open from 10 a.m. until 5:30 p.m. every day (closed Dec. 25).

(via The Smithsonian National Air and Space Museum)