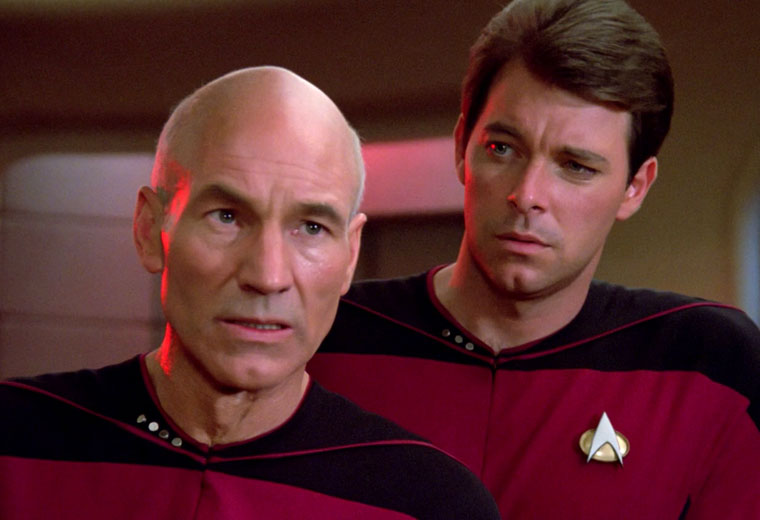 ‘Star Trek: The Next Generation’ Stars: Then And Now [PHOTOS]

“Star Trek: The Next Generation” hit the syndicated television airwaves back in September of 1987 with the series premiere “Encounter at Farpoint”. Nearly 30 years after the show’s debut, most of the cast remain close friends with a love for each other that is evident during on-stage convention appearances around the world.

In the gallery below, see the crew of the Enterprise-D: Patrick Stewart, Jonathan Frakes, LeVar Burton, Denise Crosby, Michael Dorn, Gates McFadden, Marina Sirtis, Brent Spiner, John de Lancie and Wil Wheaton as they appeared during TNG’s first season and as they do today. 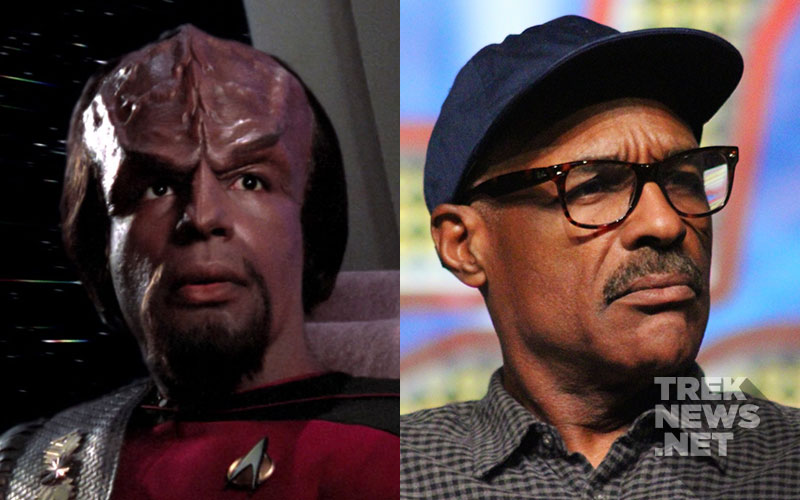 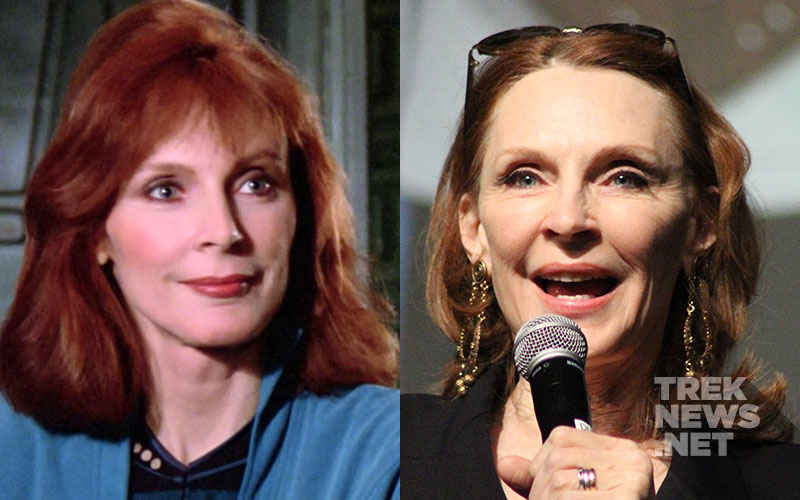 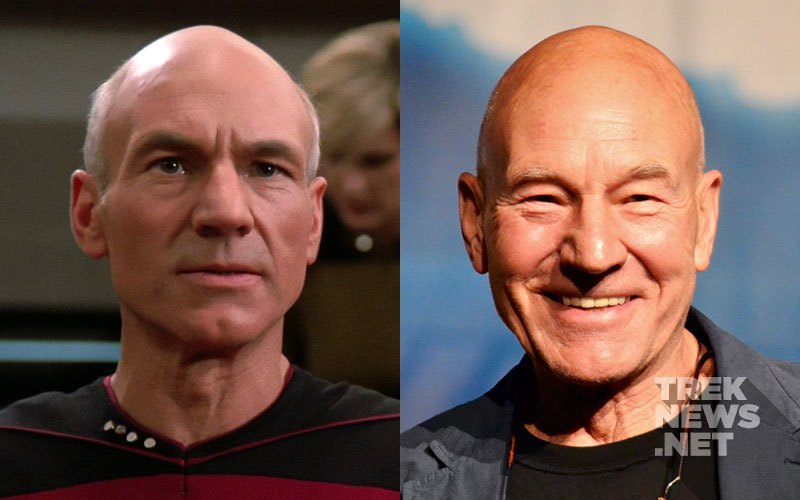 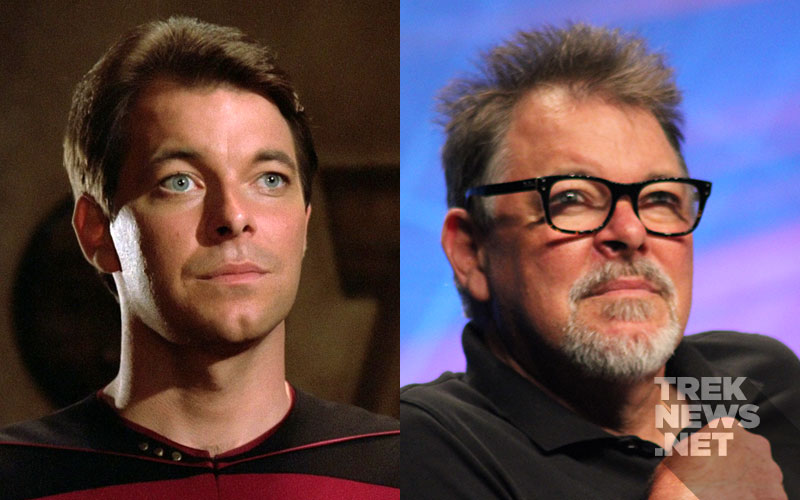 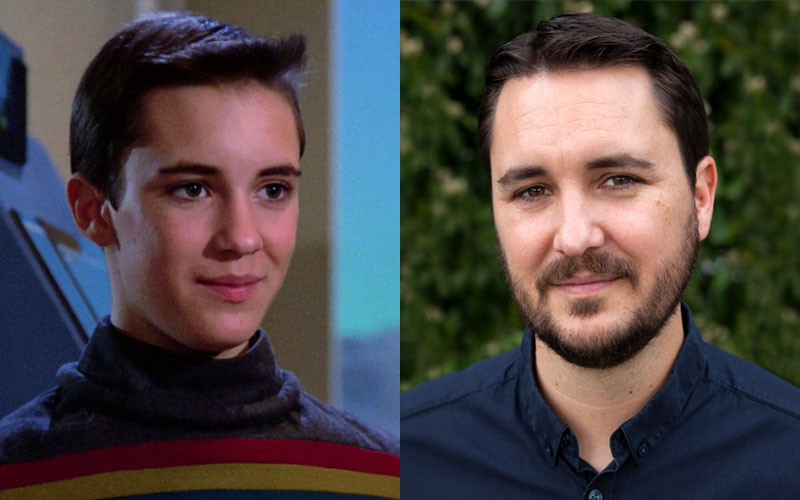 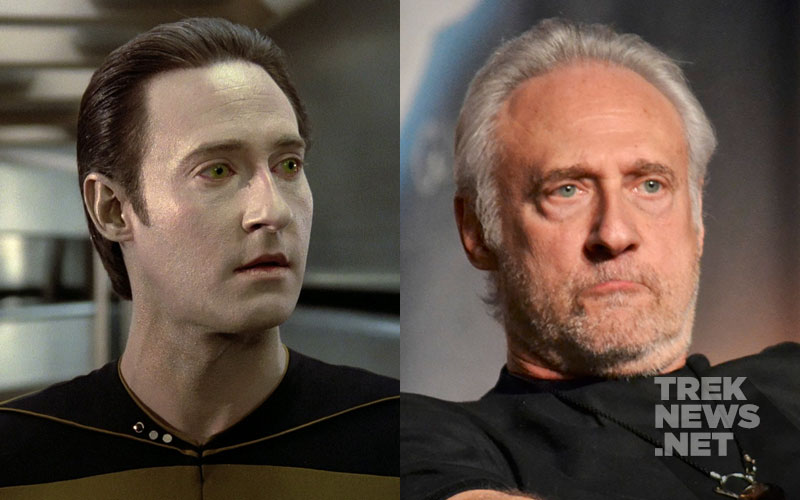 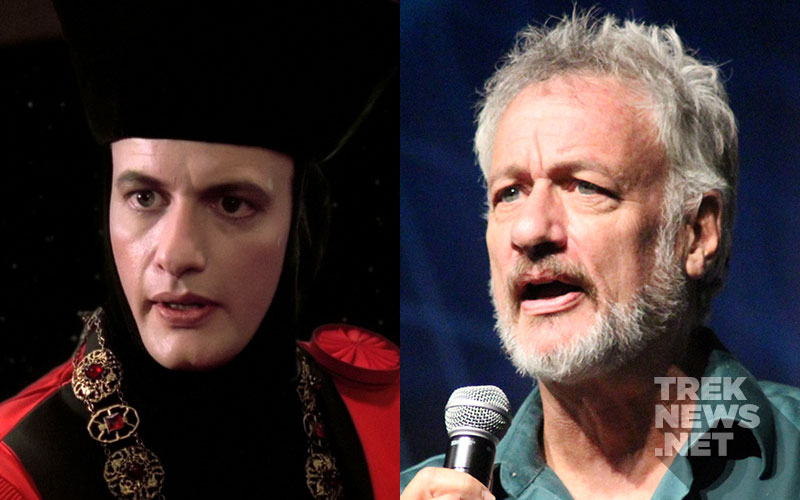 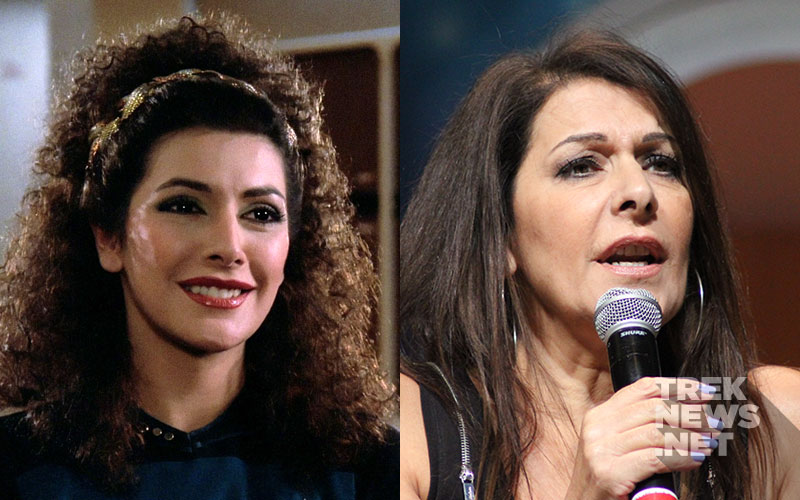 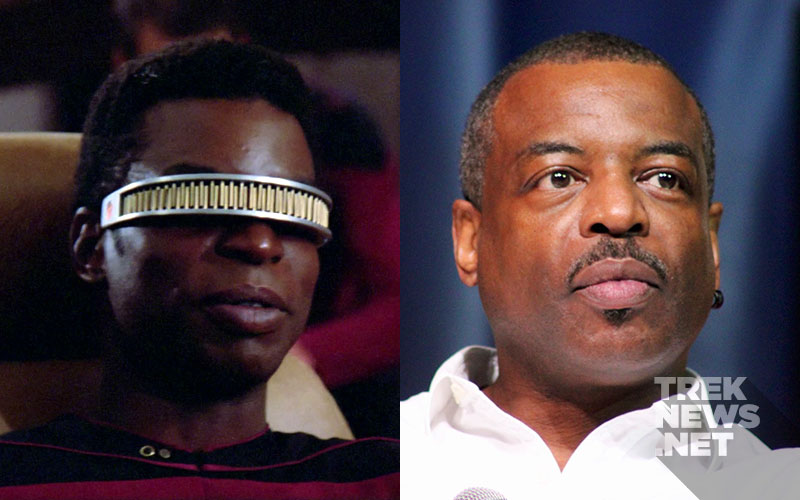 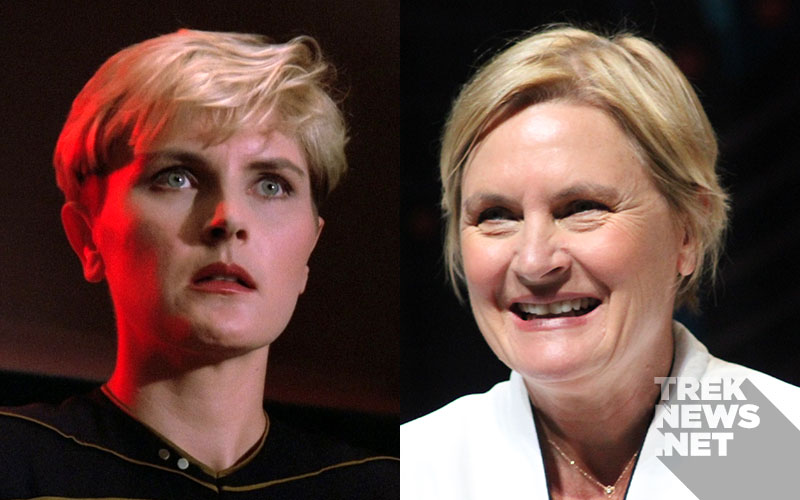 As a reminder, all seven seasons of “Star Trek: The Next Generation” are now available in high-definition on Blu-ray and streaming on Netflix, Amazon Prime, Hulu, and iTunes.