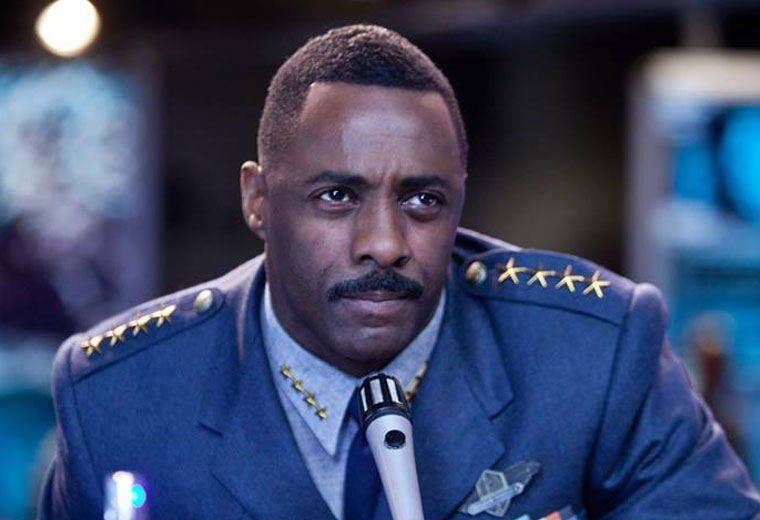 Idris Elba, who was added to the cast of “Star Trek Beyond” back in March, recently spoke to MTV about his character in the film.

“Simon [Pegg] and the team have written a very interesting, complex journey for my character,” Elba said. “You’ve never seen me play a character like this.”

It has been speculated that Elba would play a Klingon in the film. However, co-writer Simon Pegg has gone on record denying those rumors.

“I think ’Star Trek’ has prided themselves as being quite classic when it comes to villains, like ’he’s a guy who wants to end the world,’ there’s no doubt about that. But in this version of the film, there’s a slightly different twist to that,” Elba said.

“It’s quite an interesting journey, which I think is groundbreaking for the franchise. But, it still keeps with the ’classic bad guy is a classic bad guy’ tone.”

The film recently wrapped its filming schedule and is currently in post-production.