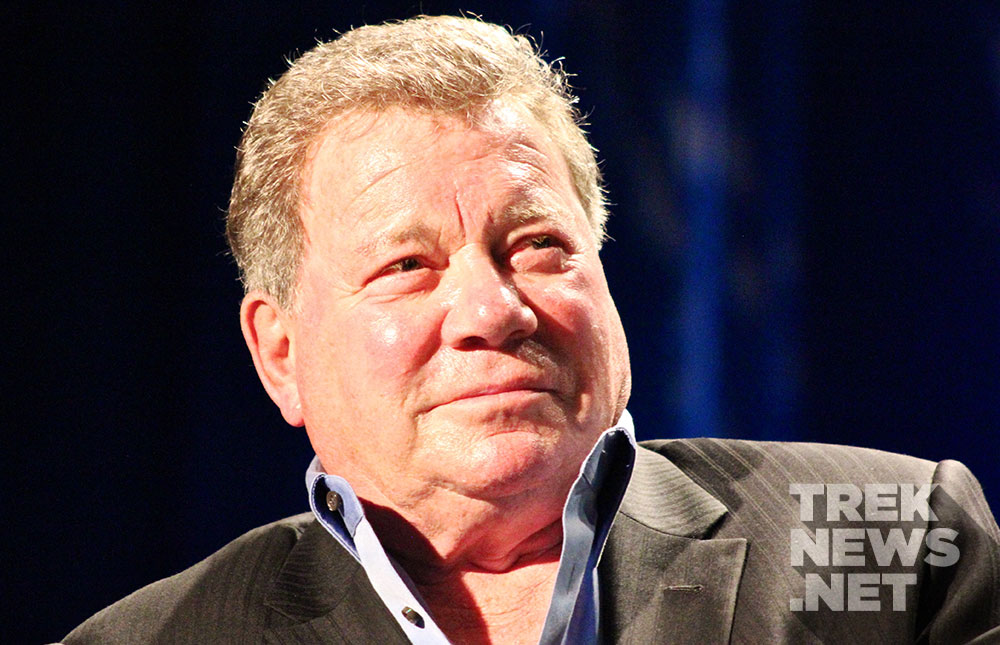 Williams Shatner has been cast in the animated horror film “Malevolent”.

According to IMDB synopsis of the film: “In order to save her siblings, a young woman takes on her father and the powerful entity known as Gamemaster, who ensnares humans into diabolical plots while her species gambles on the outcome.”

Currently in post-production, the film is scheduled to hit theaters in 2016.