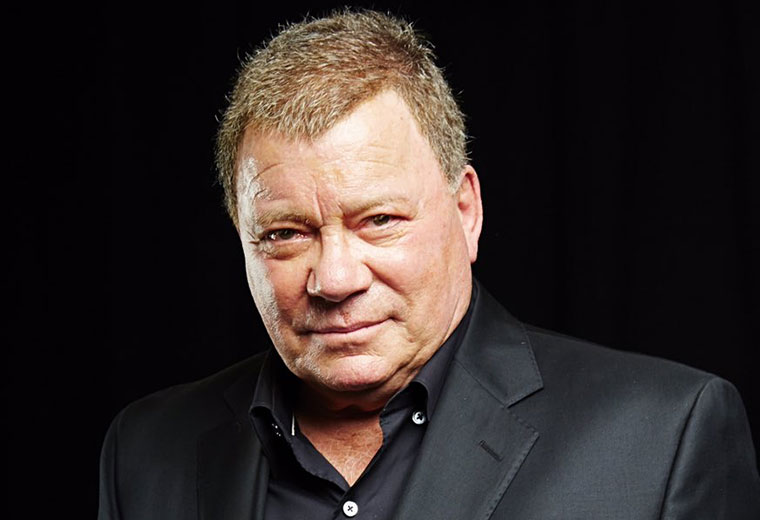 The series will premier for free on WWE’s Facebook page, YouTube channel and on WWE.com at noon ET this Sunday, Oct. 25th, before being added to the WWE Network lineup in its regular timeslot on Monday, Oct. 26th.

According to WWE “Breaking Ground” gives viewers access to the WWE Performance Center, chronicling what it takes to become a WWE Superstar.”

“Ever since I tossed the legendary Jerry ‘The King’ Lawler out of the ring, I’ve been enamored with WWE,” said Shatner. “My love affair continues with the new show, Breaking Ground.”

The 10-episode series is produced by WWE and 3 Ball Entertainment.

You can watch Shatner interact with WWE Hall of Famer Jerry “The King” Lawler twenty years ago during “Monday Night RAW” on WWE.com.

The ever-busy Shatner is also set to narrate the animated horror film “Malevolent”, Which hits theaters next year.

Ever since tossing Jerry “The King” Lawler out of the ring I’ve been enamored with @WWE. The love continues with @BreakingGround @WWENetwork