William Shatner and co-writer David Fisher will pay tribute to Leonard Nimoy in a new book, set to be release next February, entitled: “Leonard: My Fifty-Year Friendship with a Remarkable Man”.

According to the Amazon listing, the hardcover edition will be 288 pages and will be published by by Thomas Dunne Books.

An audio CD is also set to be recorded.

“Leonard: My Fifty-Year Friendship with a Remarkable Man” will be released on February 2, 2016 and is now available for pre-order on Amazon 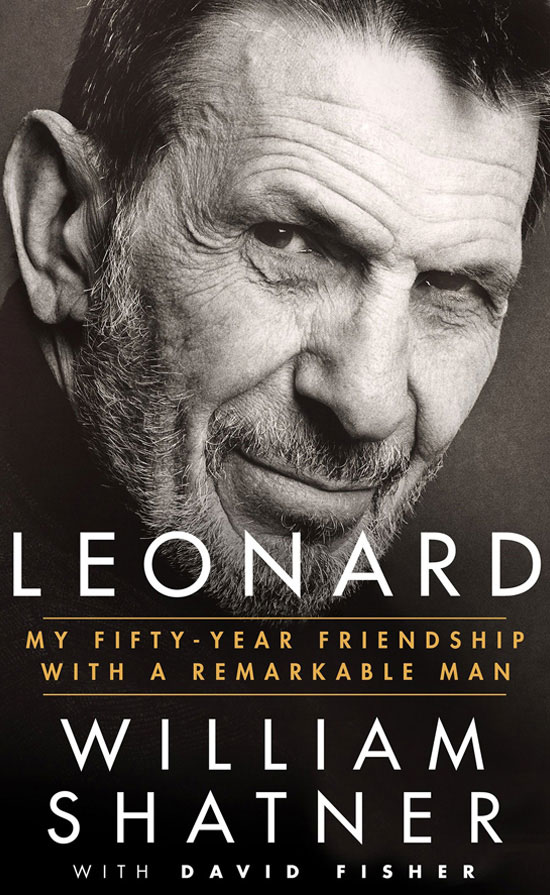