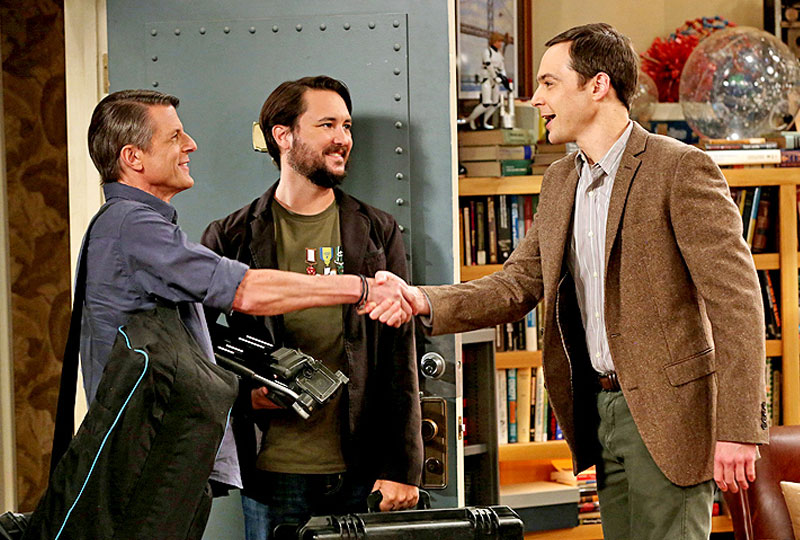 Leonard Nimoy’s son Adam will guest-star on next week’s episode of “The Big Bang Theory” on CBS.

The episode, which airs on Thursday, Nov. 5, will be titled “The Spock Resonance” and will also guest-star Wil Wheaton, who has become reoccurring character on the show.

According to CBS: “While being interviewed (for Adam’s documentary about his father), Sheldon struggles to suppress his emotions about his recent break-up with Amy, despite his overwhelming excitement for the sci-fi subject matter.”

“The Big Bang Theory” airs Thursdays on CBS at 8/7c.

In this article:Adam Nimoy, Leonard Nimoy