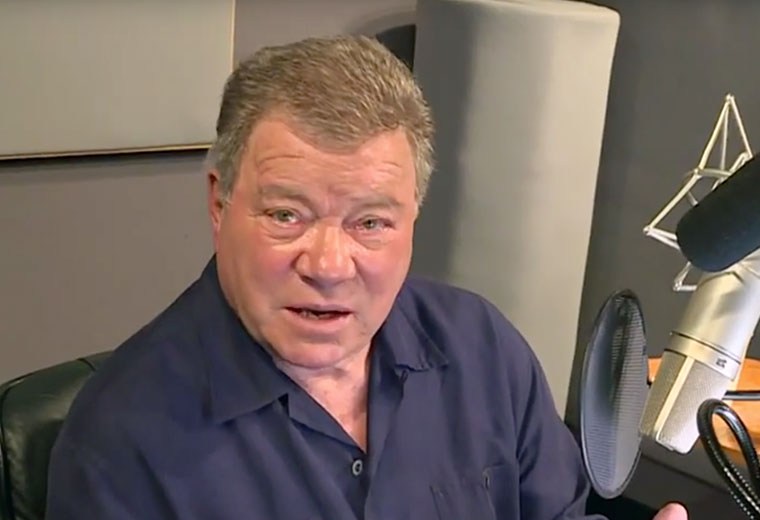 William Shatner, best known for his portrayal of Capt. James T. Kirk on “Star Trek”, is still as busy as ever — even at 84-years-old. In addition to his work in documentary filmmaking, in music and as an author, Shatner has lent his voice to the new WWE Network series “Breaking Ground”.

In a video released on WWE’s Youtube channel, Shatner gives some insight into his approach to narrating the series.

“In a narration of this kind, where it’s me telling you the story, I kind of like to give it my interest in the story. So, I had to understand what the story was.” Shatner said.

The show, which gives viewers a look behind the doors of the WWE Performance Center, chronicles what it takes to become the next WWE Superstar. Shatner explained how he prepared for the undertaking. “Now, I begin to see, it’s these individuals we’re locking one to and follow their progression in trying to become a member of the WWE. Well, that’s really curious and interesting.”

“Instead of just reading and toning, you’re now part of the story — and that’s what I try to do.” he added.

Shatner will receive the Voice Arts Icon Award from The Society of Voice Arts and Sciences on November 19.