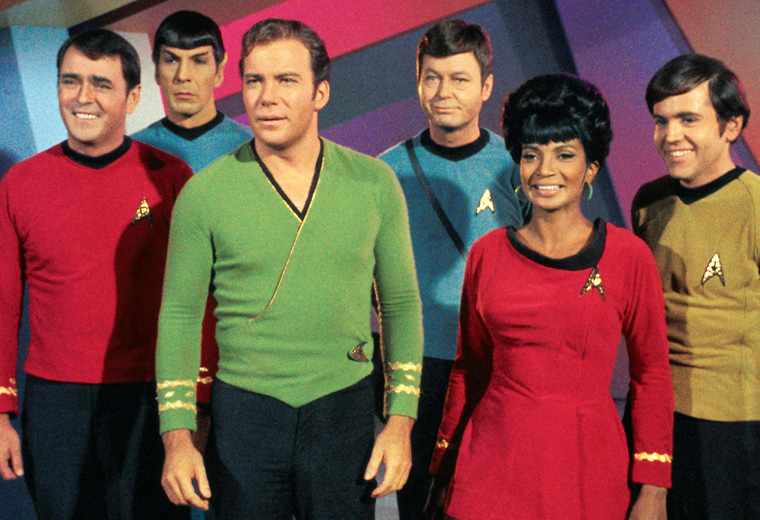 With Monday’s announcement that a new “Star Trek” television show will premiere in January 2017, there has been a lot of discussion over why the decision was made for the show to be only made available for CBS All Access subscribers.

CBS President and CEO Les Moonves discussed the reasons behind the move, during his quarterly earnings call with analysts on Tuesday.

Moonves referred to the new Star Trek show as “the family jewels” of CBS All Access.

According to Moonves, the Star Trek franchise has “done exceedingly well in streaming… Even the ones that were done 30 or 40 years ago still resonate today.” It’s “a huge international franchise, so our international distribution guy is going crazy.”

The series also is “a very important piece of business for us” as All Access establishes itself as a home for original programming. “Knowing the loyalty of the Star Trek fan base, this will boost it.” 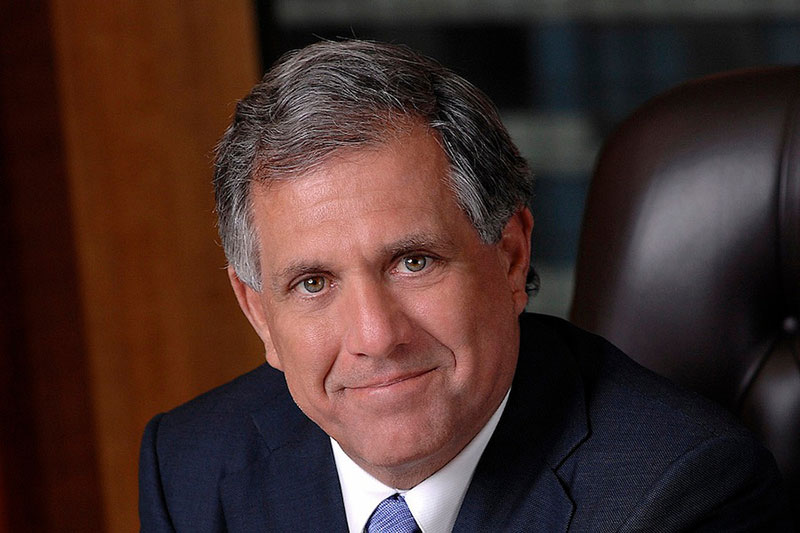 The ad-supported service currently costs $5.99 a month and may see a new “commercial-free” option added prior to the new series’ debut. “How about $9.99 with no ads? It’s very possible,” Moonves said, noting that “it’s still very early.”