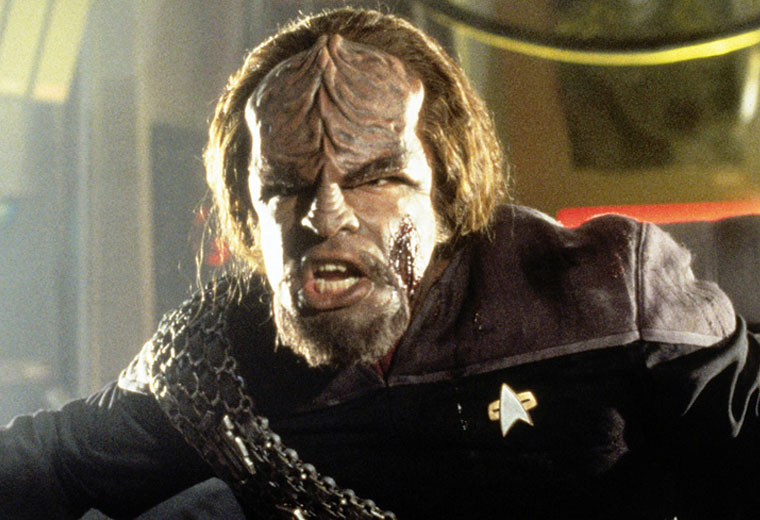 The new Star Trek TV series, set to premier in January 2017, will not star Michael Dorn as “Captain Worf”. Dorn himself, confirmed to the audience at Rhode Island Comic-Con on Saturday that the series will not be the project he pitched to the network. The new series is being developed specifically for CBS All Access, the over-the-top streaming service.

“I can confirm it right now.” Dorn said. “CBS/Paramount is coming out with a television series in 2017 and from what I’ve read, it’s going to be the J.J. Abrams-universe. So, it’s going to be a different timeline and we are not in in.”

Aside from Alex Kurtzman serving as executive producer of the show, I have not been told that the series will be part of the timeline created in Abrams’ Star Trek (2009) and Star Trek Into Darkness. At this early juncture, it may not even be decided.

Dorn was joined on stage in Rhode Island, for the “Faces of Star Trek” panel, by Terry Farrell from Star Trek: Deep Space Nine and fellow Star Trek: The Next Generation stars Marina Sirtis and Gates McFadden. 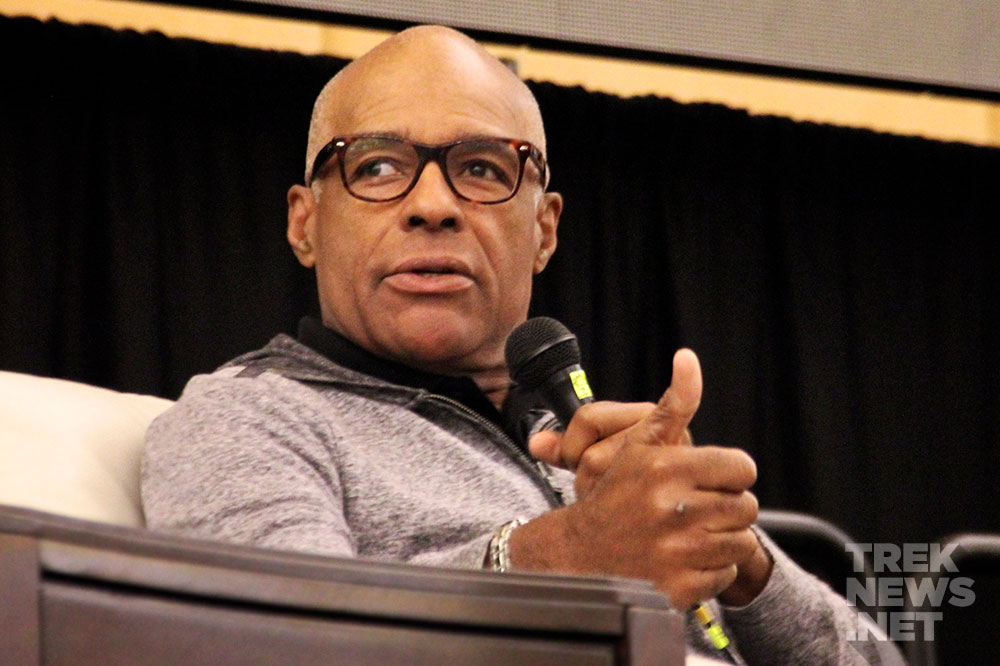 If you’d like to know more about the proposed series, you can read our exclusive interview with Michael Dorn from 2012.

Stay tuned to TrekNews.net for the latest information on the new series.

In this article:Conventions and Events, Gates McFadden, Michael Dorn, Star Trek: The Next Generation, Terry Farrell