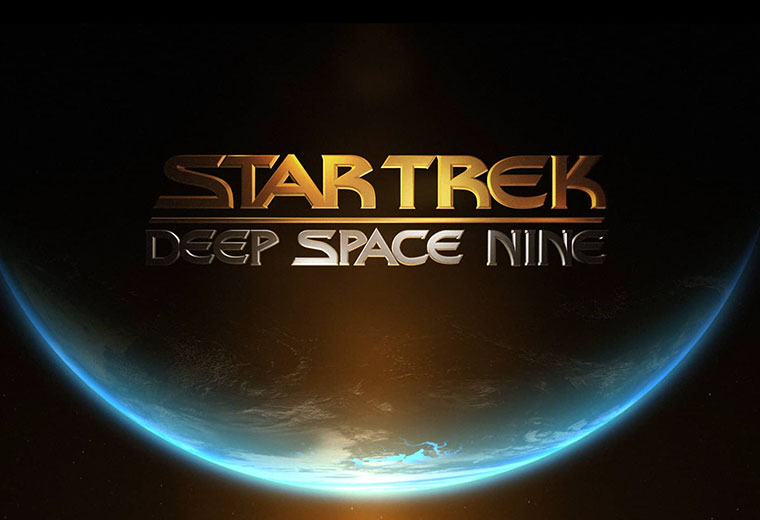 Star Trek fans David Frank and Christian Lerch recently posted a teaser for the first season of Star Trek: Deep Space Nine on Blu-ray. While there’s no official word from CBS regarding a high-definition release for DS9, this gives us a glimpse of what could be.

Scroll down to check out the video.

Watching “Star Trek: The Next Generation” on Blu-Ray we developed the idea to create some (non-profit) teasers featuring animated interface designs from our favorite Star Trek show “Deep Space Nine” in the hope that CBS will give it the same HD treatment.

So here is our teaser for Season 1 of “Star Trek: Deep Space Nine”. It features the Cardassian Space Station shortly before the pilot of DS9. The Cardassians just left after over 50 years of occupation and the Bajorans are about to take over the Station. The station kind of senses the imminent arival of the bajoran military forces and “wakes up”.

We are David Frank and Christian Lerch and this is a fun project we did in our spare time. We are Motion Designers, Star Trek Fans and Sci-Fi nerds.