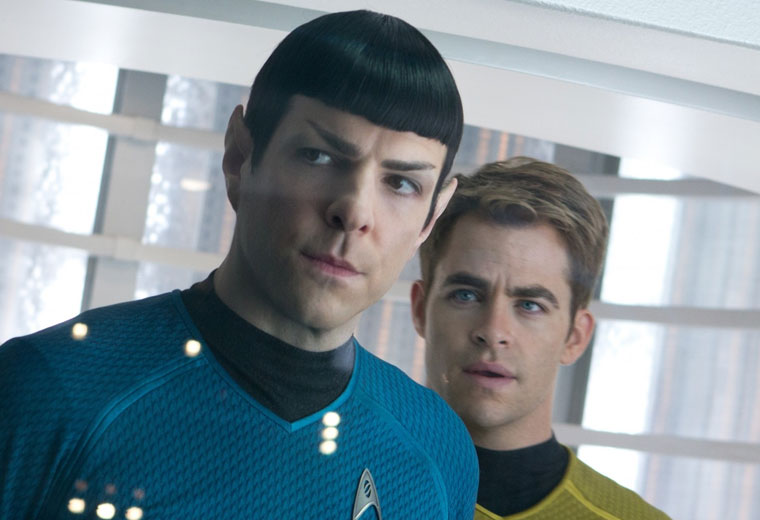 'Star Trek Beyond' Trailer To Be Shown With 'Star Wars: The Force Awakens'

The first trailer for Star Trek Beyond will be shown in theaters before Star Wars: The Force Awakens, according to the Hollywood Reporter.

While Star Trek Beyond doesn’t open until next summer, the seventh Star Wars film will debut in select theaters on December 17th, before opening widely in North America the following day. The film is directed by J.J. Abrams, who directed the first two Star Trek theatrical reboots.

RELATED: ‘Star Trek Beyond’ To Get IMAX Release