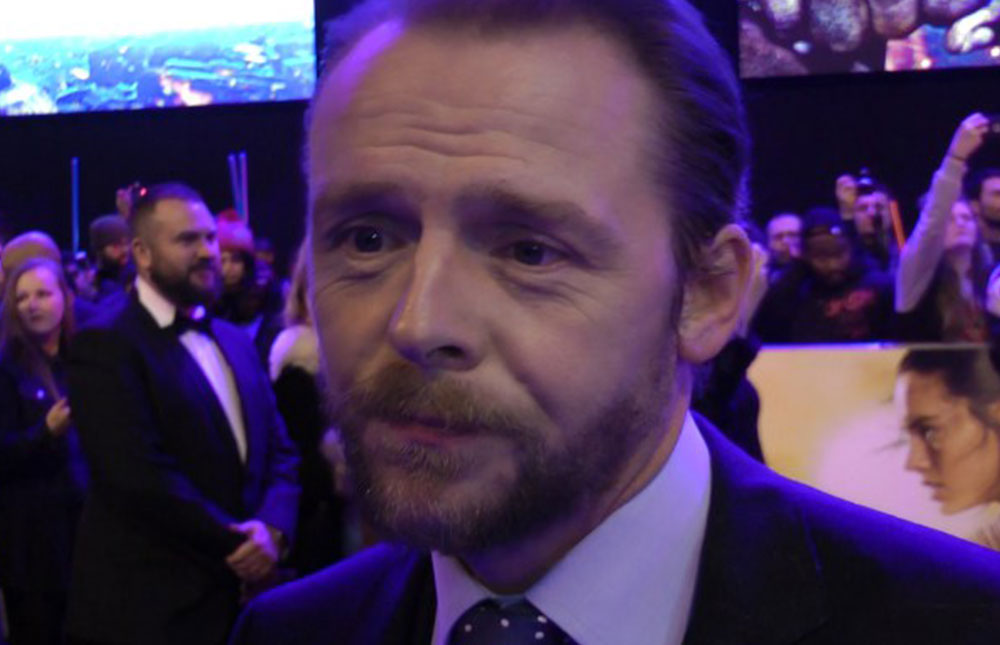 On Monday, the first trailer for Star Trek Beyond hit the web and the reaction to it was overwhelmingly negative. Fans let their displeasure be known through social media and in the TrekNews.net comments section. Simon Pegg, who not only stars in but also co-wrote the film, was asked about the reaction while on the red carpet of the UK Star Wars: The Force Awakens premiere.

Saying he “didn’t love it,” Pegg explained that the reason the trailer was so action-heavy was due to Paramount’s marketing efforts. He likened it to the studio saying ‘everybody come and see this film, it’s full of action and fun,’ but assured fans that “there’s a lot more to the film. There’s a lot more of what I would call ‘Star Trek stuff.'”

You can watch the the interview below.

via Hey U Guys