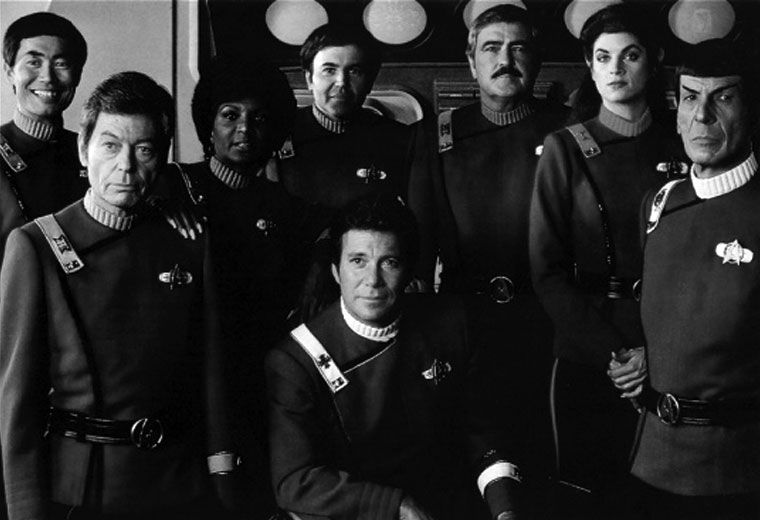 The Star Trek film franchise, which first took flight with 1979’s The Motion Picture, is something many of us hold near and dear to our hearts. For some of us, these are the DVDs, Blu-Rays and even VHS tapes we reach for when we want to spend time with our old friends — Kirk, Spock, Scotty, Bones, Sulu, Uhura and Chekov.

With the recent release of the first trailer for Star Trek Beyond, I thought it was a good a time as any to revisit some of those classic big screen moments. Nick Bosworth over at JoBlo edited and compiled a highlight reel that clocks in at just over 7-minutes and utilizes clips from the first twelve Star Trek films.

As “Star Trek Into Darkness” opens today, I wanted to unleash my inner-Trekkie for everyone to enjoy in the form of an ultimate tribute to all the films of Gene Roddenberry’s epic sci-fi franchise. “Star Trek” remains iconic in so many ways from the technology, ideas, adventure, legendary characters and so much more. Enjoy this special tribute in honor of those incredible efforts.