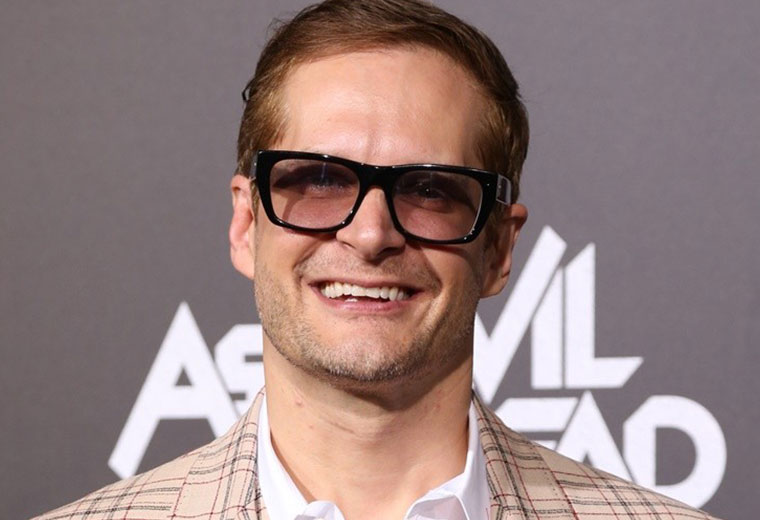 Bryan Fuller, who has previously worked on “Star Trek: Voyager” and “Star Trek: Deep Space Nine”, along with “Hannibal” and “Heroes”, has been named showrunner and co-creator of the new Star Trek series, which is set to premiere on CBS All Access in 2017.

“My very first experience of ‘Star Trek’ is my oldest brother turning off all the lights in the house and flying his model of a D7 Class Klingon Battle Cruiser through the darkened halls. Before seeing a frame of the television series, the ‘Star Trek’ universe lit my imagination on fire,” said Fuller. “It is without exaggeration a dream come true to be crafting a brand new iteration of ‘Star Trek’ with fellow franchise alum Alex Kurtzman and boldly going where no ‘Star Trek’ series has gone before.” Fuller told Variety.

“Bringing ‘Star Trek’ back to television means returning it to its roots, and for years those roots flourished under Bryan’s devoted care,” said executive producer Alex Kurtzman. “His encyclopedic knowledge of ‘Trek’ canon is surpassed only by his love for Gene Roddenberry’s optimistic future, a vision that continues to guide us as we explore strange new worlds.”

Announced late last year, the new series will be produced by CBS Television Studios in association with Kurtzman’s Secret Hideout. Kurtzman, Fuller and Heather Kadin are being reported as the executive producers.

“For the past 50 years, ‘Star Trek’ has been a groundbreaking franchise that not only changed the landscape of television, but made a significant impact on pop culture,” said David Stapf, president of CBS Television Studios.

“When we began discussions about the series returning to television, we immediately knew that Bryan Fuller would be the ideal person to work alongside Alex Kurtzman to create a fresh and authentic take on this classic and timeless series. Bryan is not only an extremely gifted writer, but a genuine fan of ‘Star Trek.’ Having someone at the helm with his gravitas who also understands and appreciates the significance of the franchise and the worldwide fan base was essential to us.”

Stay tuned to TrekNews.net for all the news related to the next Star Trek TV series.