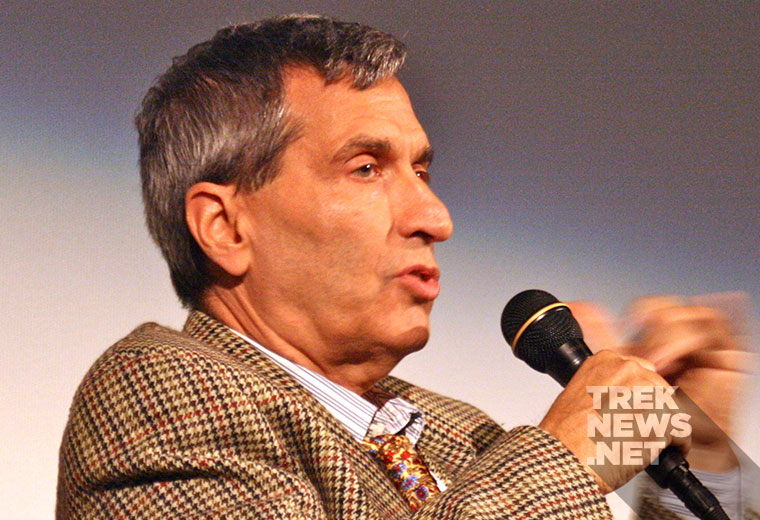 Nicholas Meyer has been tapped to join the the upcoming Star Trek television series as a writer and consulting producer.

Announced late last year, the new Star Trek series will be helmed by Bryan Fuller and is set to debut in January 2017 on the digital over-the-top platform CBS All Access.

Regarding Meyer’s addition to the staff, Fuller said:

“Nicholas Meyer chased Kirk and Khan ‘round the Mutara Nebula and ‘round Genesis’ flames, he saved the whales with the Enterprise and its crew, and waged war and peace between Klingons and the Federation. We are thrilled to announce that one of Star Trek’s greatest storytellers will be boldly returning as Nicholas Meyer beams aboard the new Trek writing staff.”