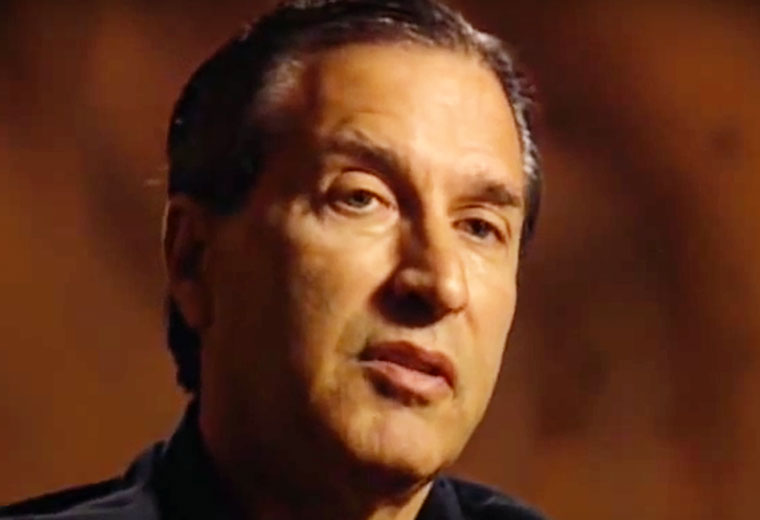 Nicholas Meyer, who was announced as a writer-producer on the new Star Trek television series, recently shared his thoughts on the upcoming project with Den of Geek. During the interview, the Wrath of Khan director discusses his hopes for the show and the challenges it will need to overcome.

When asked about the series’ format and whether it will be episodic self-contained stories or larger season-long story arcs, Meyer said:

I think it’s going to be a different Star Trek. It will go in a different direction. And I think that is probably good. Because the thing that mainly troubles me about Star Trek is the fear of it being maybe re-treads of itself. And to the degree that I had any influence on the thing [Star Trek] at all was that at least while I was there, we were fooling around. And if you’re not fooling around, then things can become stale. And I think that Bryan [Fuller]—who is a very clever fellow—has ideas—some of which I’ve heard—that are innovative and different. Different is what got me interested.

On what the show’s biggest challenge will be, Meyer said:

The same fear and challenge of every project. It’s called “failure.” Fear of failure!

Discussing the world’s political landscape and how it may play into the show, Meyer said:

The one thing I can relate to you is that The Undiscovered Country—according to Bryan [Fuller]—is a real sort of taking off point, or touchstone for how I guess he’s thinking about the direction of the new show. I don’t want to be misquoted and I don’t want to misquote him, but he’s fond of that film. Let’s put it that way.

The new Star Trek series will be helmed by Bryan Fuller and is set to debut in January 2017 on the digital over-the-top platform CBS All Access.