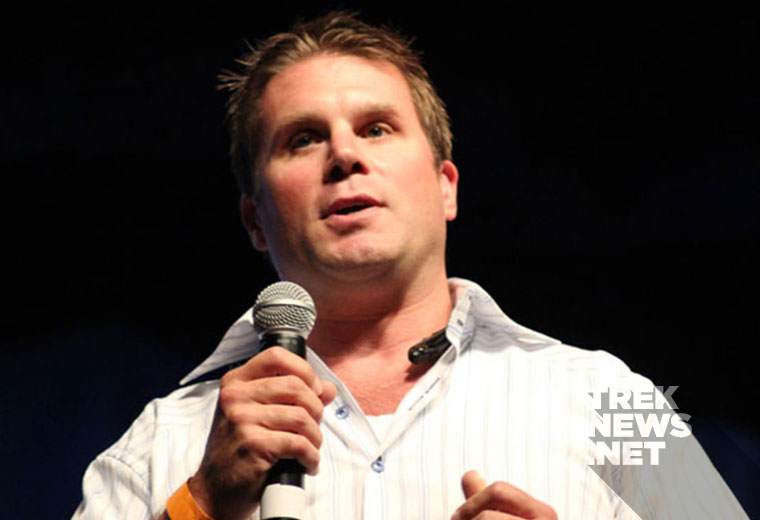 Roddenberry, along with his business partner Trevor Roth, will act as executive producers. The duo join Alex Kurtzman, Heather Kadin, Nicholas Meyer and show runner Bryan Fuller on the project.

“Gene Roddenberry, the Great Bird of the Galaxy, left a finely feathered nest for all who love ‘Star Trek’ to enjoy,” Fuller said in a statement. “It is only fitting that Rod Roddenberry and Roddenberry Entertainment join our new Trek adventure to ensure that his father’s legacy of hope for the future and infinite diversity in infinite combinations runs through our tales as Gene Roddenberry intended.”

“Moral dilemmas, human issues, complex characters, and a genuine sense of optimism: These are the cornerstones of Star Trek and are what have made it such an influential and beloved franchise for the last 50 years,” Roddenberry said. “While I will always be humbled by its legacy and the legions of fans who are its guardians, it’s a genuine honor to be joining a team of imaginative and incredibly capable individuals whose endeavor it is to uphold the tenets of Star Trek’s legacy while bringing it to audiences in a new era and on a contemporary platform.”