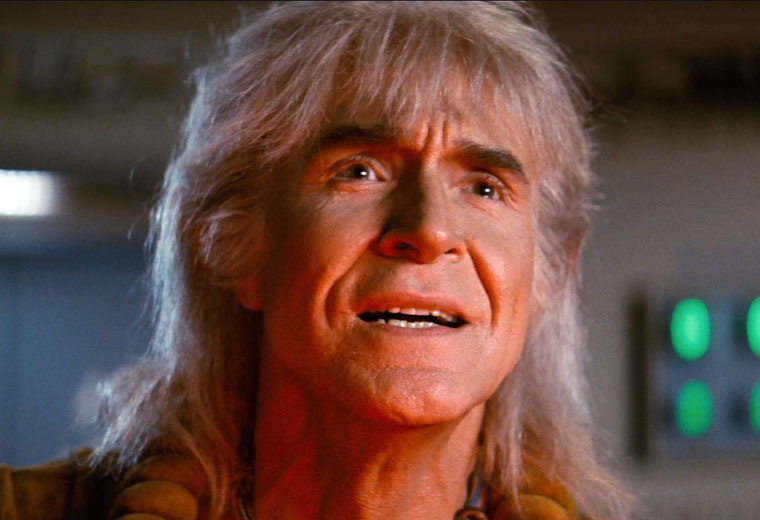 "Wrath of Khan" To Get 4K Release

Nicholas Meyer, who directed one of Star Trek’s most-popular films “The Wrath of Khan”, has announced that the film will receive a 4K/Ultra HD release.

“I have seen some sort of future and it’s pretty impressive. I was at the Technicolor Digital Lab today reviewing color for the forthcoming HDR version of Star Trek II, the Wrath of Khan, commemorating the series’ 50th anniversary next year.” Meyer said on his Facebook page.

“In terms of richness and clarity what I saw surpasses anything I can recall, though everyone will have to buy a new tv that is HDR compatible. Wouldn’t you know. Space turns out to be REALLY BLACK. HDR, incidentally, stands for High Dynamic Range. This stuff is measured in something called NITS (don’t ask), and whereas current delivery systems account for one or two hundred plus NITS, HDR is over a thousand. The wonder of it is, this all can be extracted from the original (cleaned up), film negative. It was always there, but delivery systems couldn’t project all that was there. Or words to that effect. Stay tuned.”

To take advantage of the upgraded resolution, a 4K television and deliver device (4K Blu-ray player) will be necessary. Whether the film will be made available for streaming or download in 4K has yet to be announced.

“The Wrath of Khan” was first released in theaters on June 4, 1982 and has been made available on VHS, LaserDisc, DVD, Blu-ray and various streaming formats. Many fans consider the film to be the pinnacle of cinematic Star Trek. 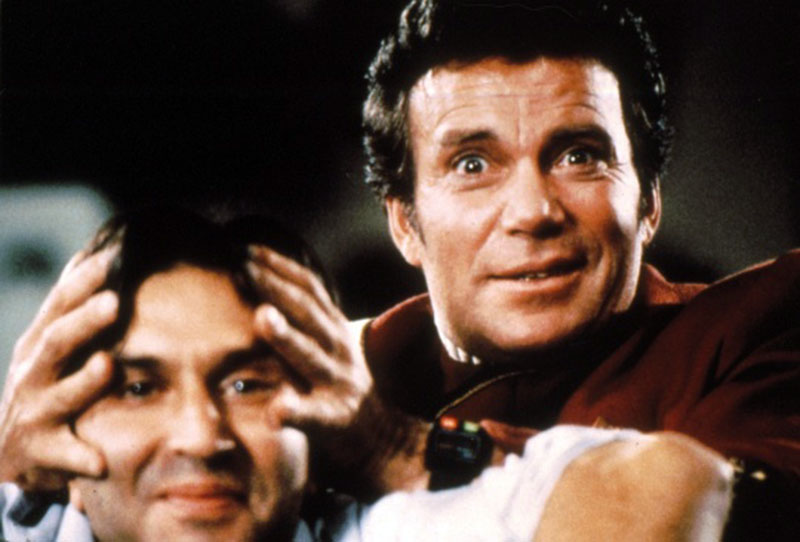 In addition to his work on “The Wrath of Khan”, Meyer co-wrote “Star Trek IV: The Voyage Home” and acted as co-writer and director on “Star Trek VI: The Undiscovered Country”. He was also recently announced as a writer-producer on the upcoming Star Trek series on CBS All Access.