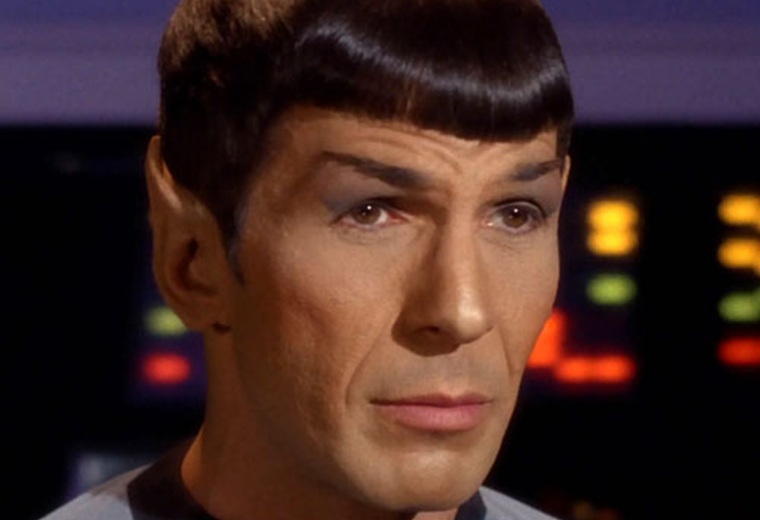 “For the Love of Spock”, directed by Leonard Nimoy’s son Adam, is scheduled to premiere at the Tribeca Film Festival next month.

In honor of his father — who passed away last past February at the age of 83 — the film is the most-successful documentary project in the history of Kickstarter, having raised more than $660,000.

Set phasers to STUN! This just in: the #SpockDoc will hold its world premiere NEXT MONTH @Tribeca #FilmFest! #LLAP pic.twitter.com/avV4nQizcx 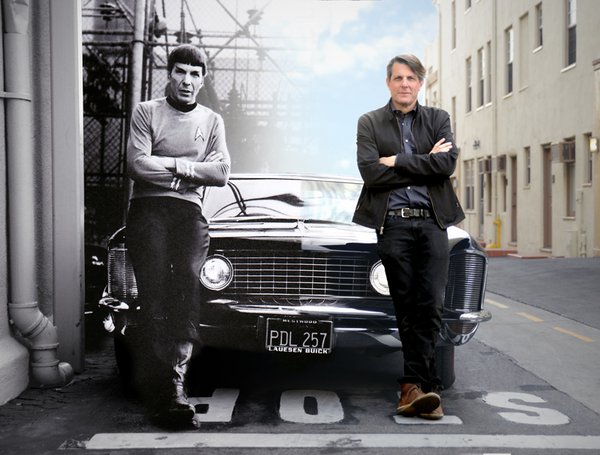 “For The Love Of Spock” celebrates the upcoming 50th Anniversary of Star Trek through a personal, intimate look at the life and career of Leonard Nimoy, and his alter-ego, Mr. Spock, as told by his son, Adam Nimoy.

Stay tuned to TrekNews.net for the latest news on “For the Love of Spock”.