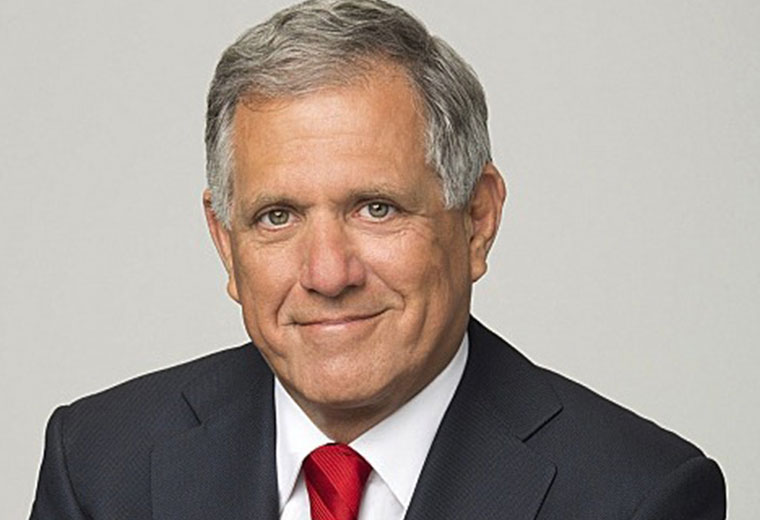 Les Moonves: Star Trek Won’t Be The Only Original Program On CBS All Access

CBS CEO Les Moonves discussed CBS All Access on Tuesday during a presentation to investors in New York and stated that the plan for the service is to launch three to four original series each year — in addition to Star Trek.

“Having ‘Star Trek’ as our first original is a declaration of how serious we are about building this service,” Moonves said of the VOD service.

CBS Interactive exec VP Marc DeBevoise said the goal will be “targeting traditional CBS TV audiences and beyond but with a premium sensibility and an eye on international.” He went on to give some demographic information regarding CBS All Access, saying that the median age of its subscribers is 42, with 58% female being female, and 36% in the millennial 18-34 demo.