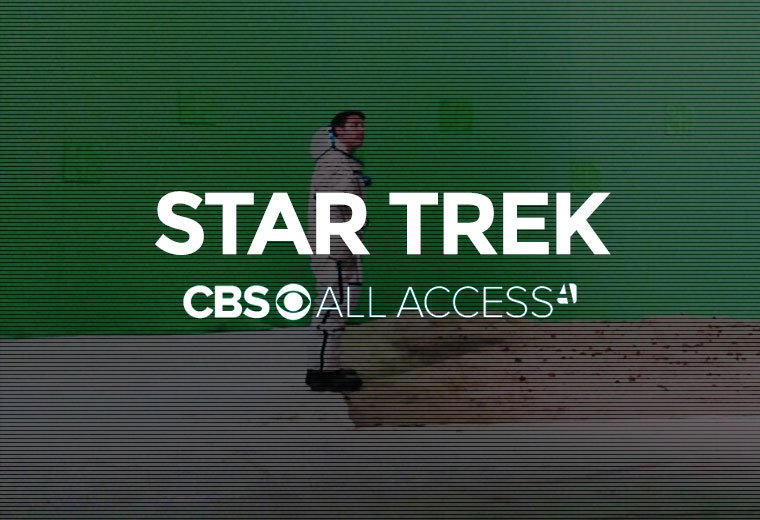 UPDATE: We have since learned that these photos are NOT pre-production shots from the upcoming Star Trek series on CBS All Access, but instead an unrelated project. Trekcore was able to confirm this information with CBS on Tuesday.

We at TrekNews.net would like to apologize for the misinformation.

Some interesting images have been brought to our attention that claim to be test shots for the new Star Trek TV series. While the new series isn’t set to debut on CBS All Access until early next year, these images may confirm preparation is already underway.

On Tuesday, two pre-production images surfaced that are said to be test shots from Stage 33 in Burbank, Calif. for the untitled Star Trek series. Posted on Facebook by a camera operator, the photos depict some green screen filming of what may be an alien planet and a stand-in dressed as an astronaut.

“We were filming a walking astronaut. The green screen backdrop was a rocky terrain” the camera operator posted on his Facebook page.

“It looked really good on the monitor. Just gotta wait til Januarary 2017” he said in the comments section. 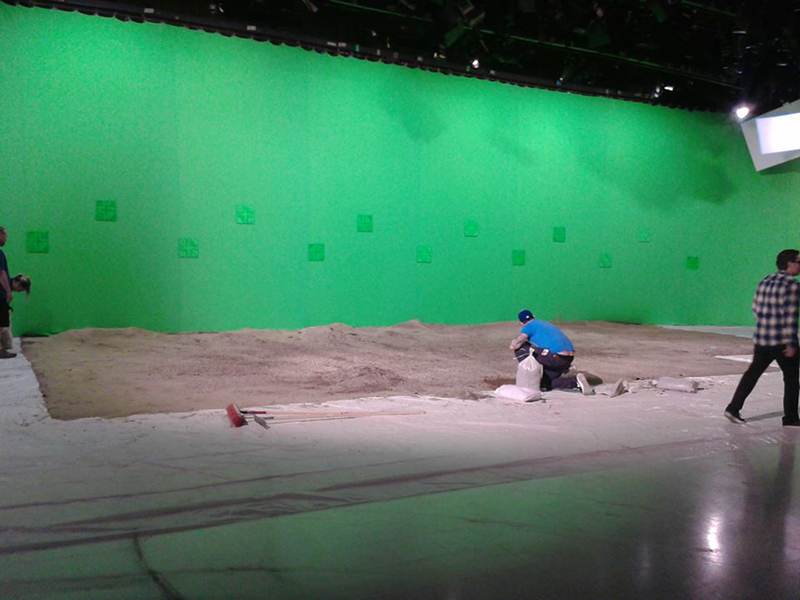 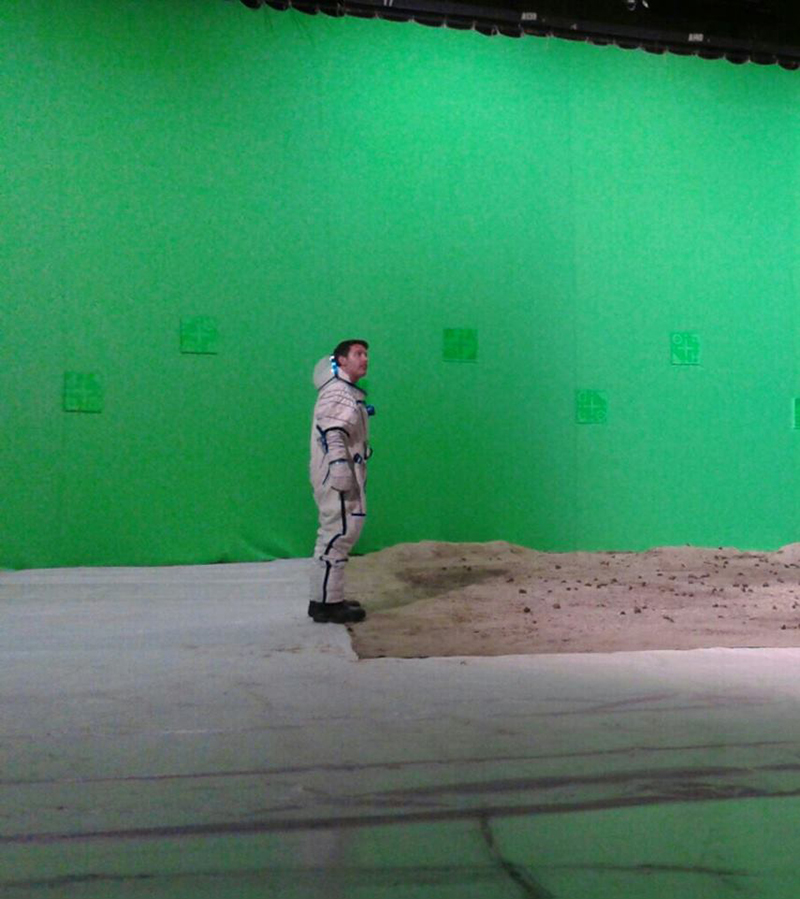 At this point these photos have not been confirmed. We have chosen not to name the camera operator in this article or link to his personal Facebook page until we are sure he is ok with us doing so.

Stay tuned to TrekNews.net for the latest news related to the new series.