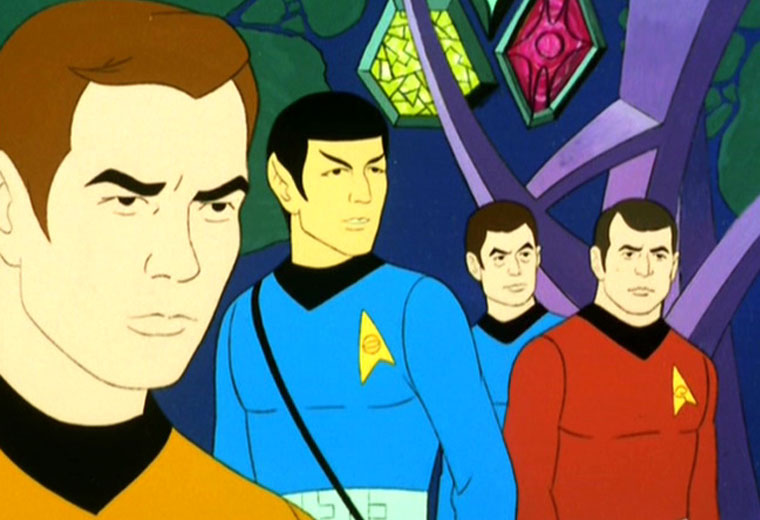 STAR TREK: THE ANIMATED SERIES Is Coming To Blu-Ray

With Star Trek’s 50th anniversary in full swing, today we can report that STAR TREK: THE ANIMATED SERIES is getting a high-definition Blu-ray release later this year.

According to Digital Bits, the 22-episode, two-season animated series will see a 2016 holiday release. It’s still unclear whether new bonus material will be included. However, the prior 2006 DVD release

included commentary tracks, text commentary, a “making of” documentary, a storyboard gallery and a history of the series.

Star Trek: The Animated Series aired from September 1973 through October 1974 on NBC.

In addition to Star Trek II: The Wrath of Khan, Star Trek (2009) and Star Trek Into Darkness will see a re-release in 4K Ultra HD Blu-ray format.

RELATED: “Wrath of Khan” To Get 4K Release

In this article:Star Trek: The Animated Series