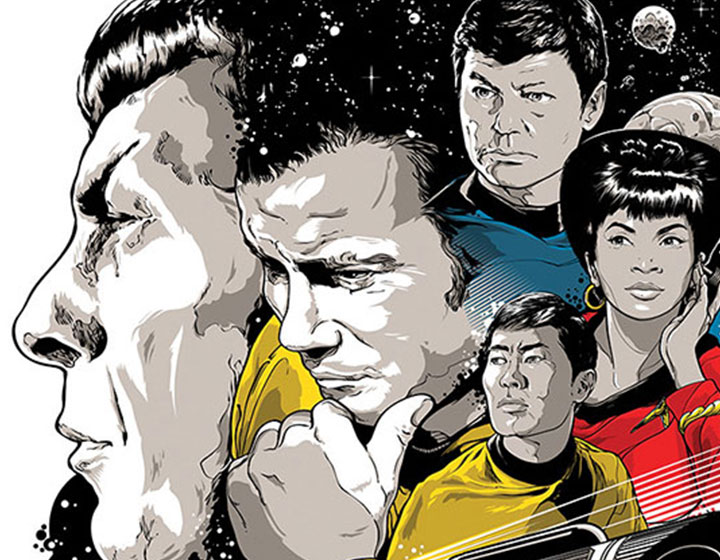 The exhibit will feature Star Trek-inspired 2D and 3D works by 50 artists from 10 countries around the globe — one of which, was done by Leonard Nimoy. The exhibit is said to include original illustration, photography, sculpture, graphic design and other art forms, according to StarTrek.com.

We have a sampling of some of the pieces that will be on display, below. 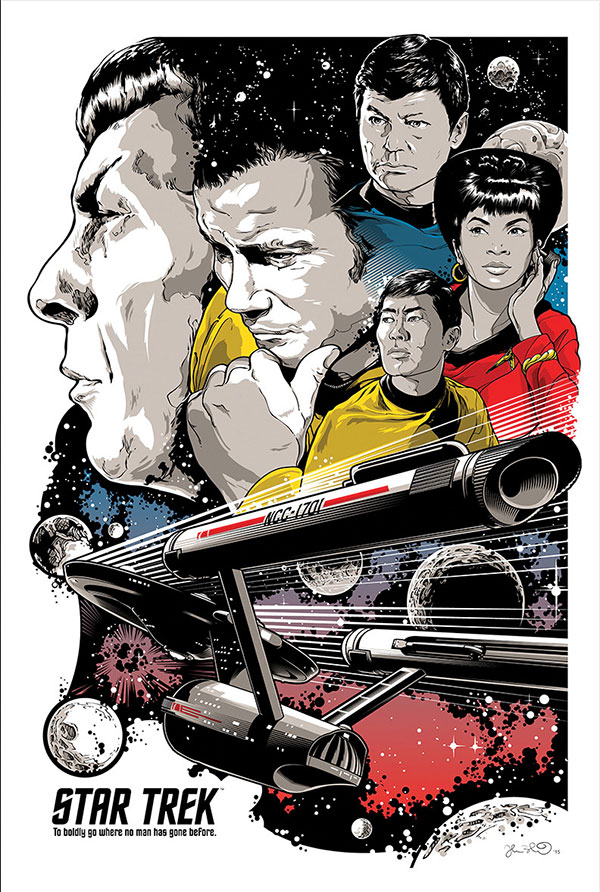 “To Boldly Go” by Joshua Budich 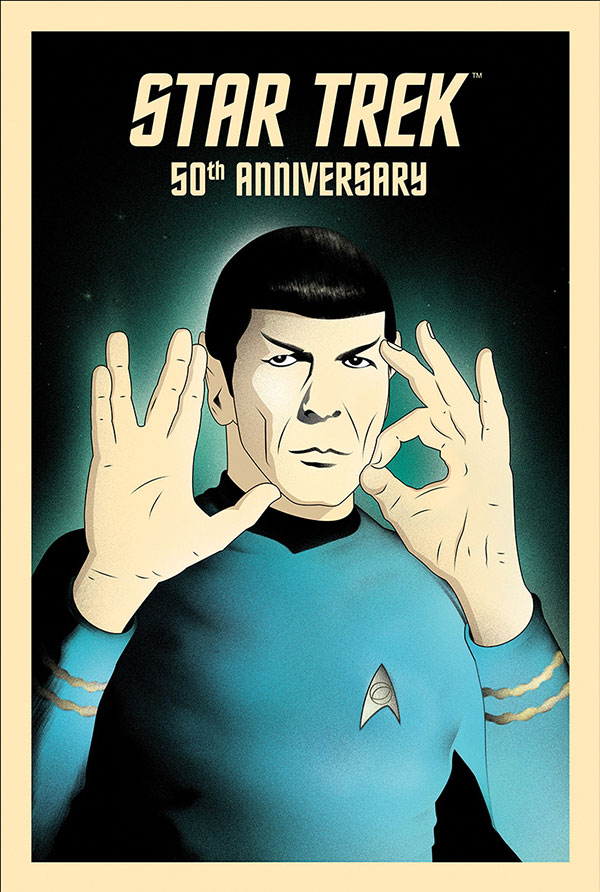 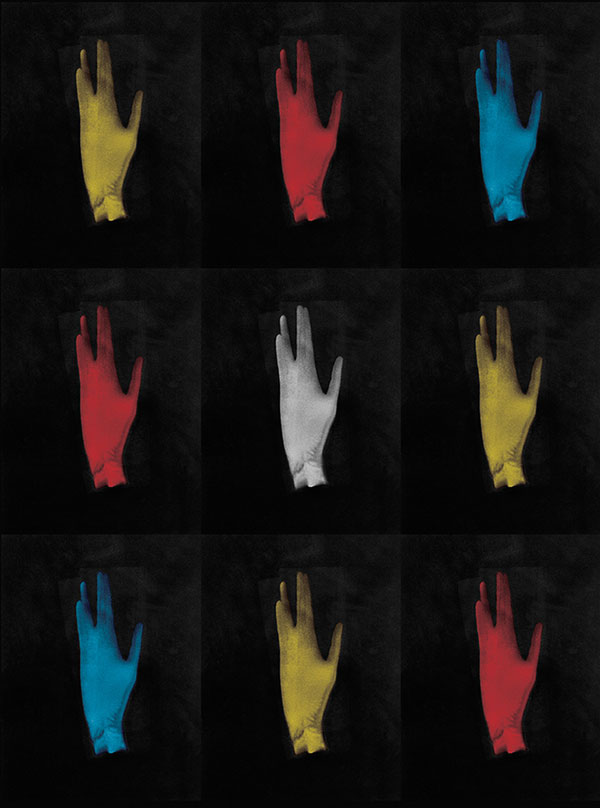