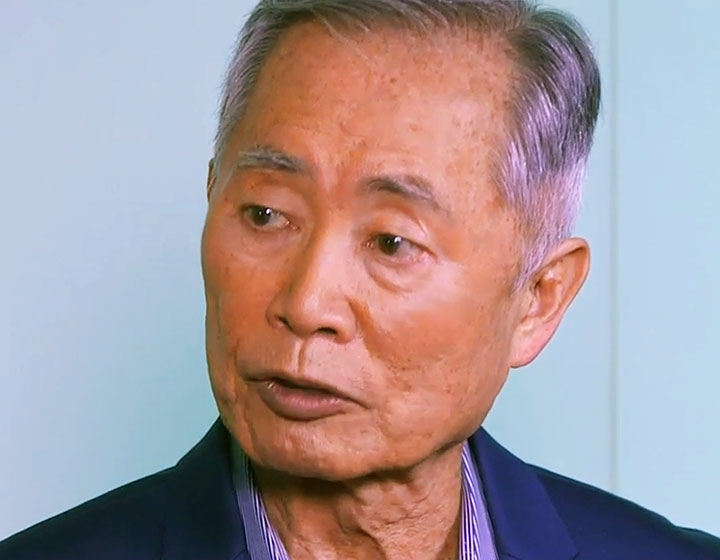 Takei: Our Diversity Is The Strength Of This Planet

Neil deGrasse Tyson, renowned astrophysicist and host of StarTalk Radio recently sat down with George Takei to discuss his involvement with Star Trek, social media, the future of technology, in a recent interview for Tech Insider.

During the interview, Tyson notes that Star Trek was the “first encounter” many people had with an “imagined future.” He went on to ask if Takei and his fellow castmates were aware of this.

“All of us, I think knew, and Gene Roddenberry — the creator and the visionary for Star Trek — had that kind of vision. We told wonderful stories that also had substance [and] some commentary on our society today.”

“We also, as you know, dealt with social justice.” Takei goes on to say. “The makeup of the crew made a statement.” he said of the progressive vision of the future — especially in the 1960s.

“The point was the diversity of this planet is the strength of this planet. By getting the best of that diversity and working in concert as a team, you can boldly go where no one has gone before.” Takei said of makeup of The Original Series crew.

Noting that the already low ratings for Star Trek “plummeted to rock bottom” after the first interracial kiss seen on television, between William Shatner and Nichelle Nichols, Takei says he discussed LGBT equality with Star Trek creator Gene Roddenberry. “He wants to do that. He knows that it’s part of the diversity of the global society but first of all he’s got to be on the air to make that statement.” Takei said.

You can watch the entire 17-minute video embedded below.

In this article:George Takei, Interview, Star Trek: The Original Series