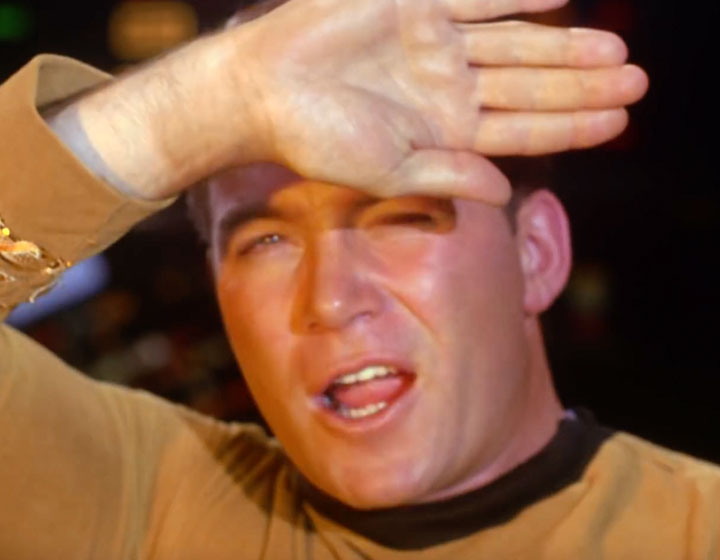 When the first trailer for Star Trek Beyond was released last December, it received an overwhelming amount of criticism from both fans and critics alike. Condemned for being too action-heavy, the minute-and-a-half teaser was released a few days early by Paramount — after a German version was leaked online. While many fans disliked the trailer, we wonder how the original Enterprise crew would react to it. Well, now we have an answer to that — thanks to Youtube user Auralnauts.

Watch Kirk, Spock, Bones and the rest of the USS Enterprise crew react to the Star Trek Beyond trailer in the video embedded below.