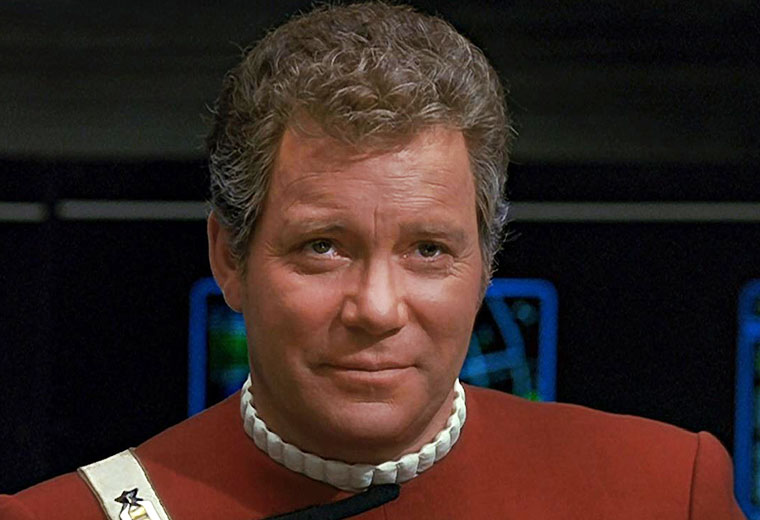 William Shatner is being sued by a man claiming to be his son for $170 million. Peter Sloan, who goes by the name “Peter Shatner”, filed the libel, defamation and slander civil lawsuit last week in Tampa, Florida against the former Star Trek actor.

Demanding Shatner submit to a DNA test, Sloan says he met Shatner on the set of “T.J. Hooker” in 1984 and Shatner initially “admitted he was the plaintiff’s father.”

Sloan claims he was contacted by Shatner’s representative a week later saying he was “totally denying paternity at this point,” and added, “Don’t go public… [as it] could be horrendous for [Shatner],”

Sloan recently told Page Six “I am William Shatner’s son, and I just wish he would acknowledge me.”

Shatner’s rep replied, saying “Mr. Shatner has three lovely daughters, but no sons… Mr. Shatner is aware of the lawsuit, but there’s nothing there because he isn’t his father.”