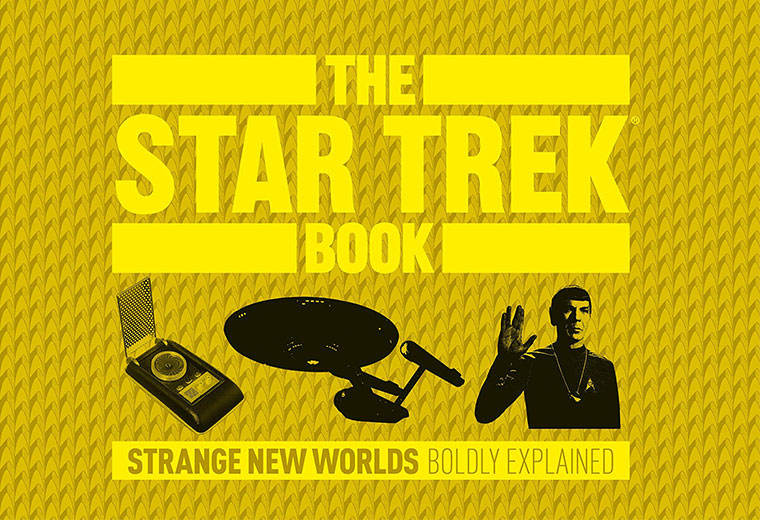 In celebration of the 50th anniversary of the Star Trek franchise, DK will release The Star Trek Book on June 7th.

The 336 page hardcover book is part of DK’s Big Ideas Simply Explained series and will explore ever era of Star Trek movies and TV shows. The book is said to delve deep into the characters of Star Trek, the visionary technology showcased throughout each series, the alien species, and more.

We have details from the publisher and a look inside the book below. 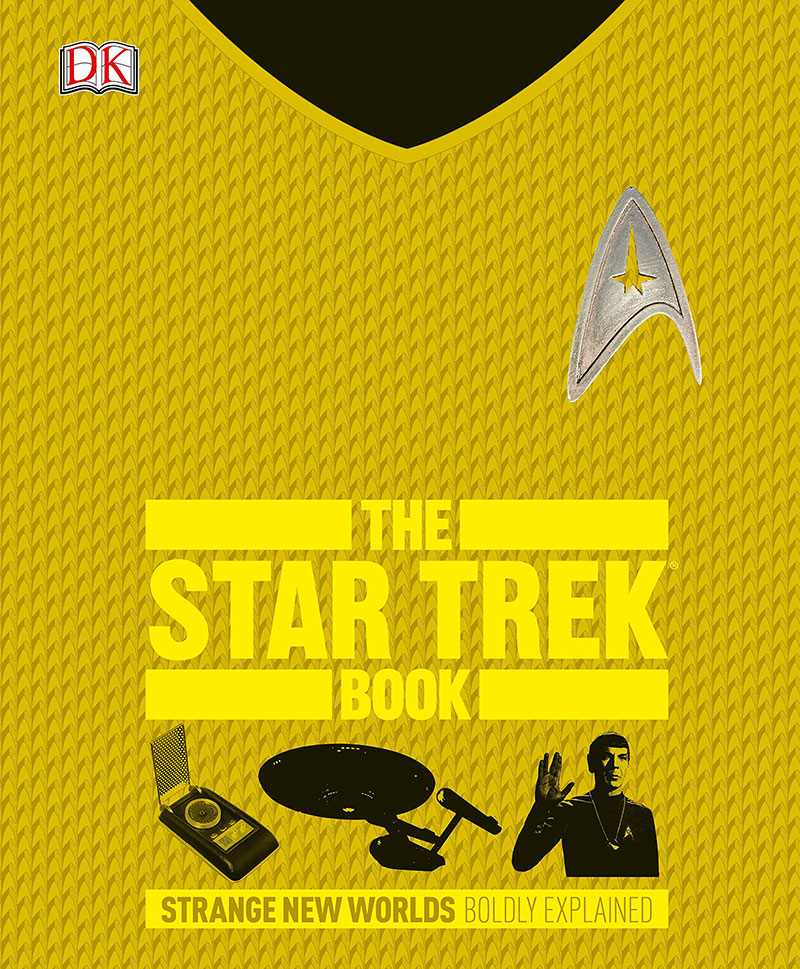 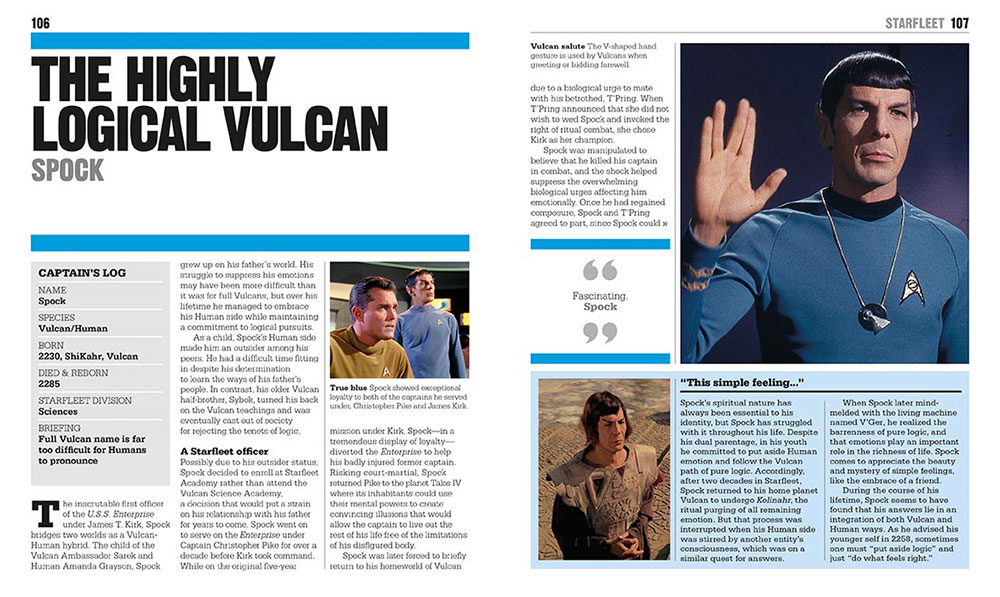 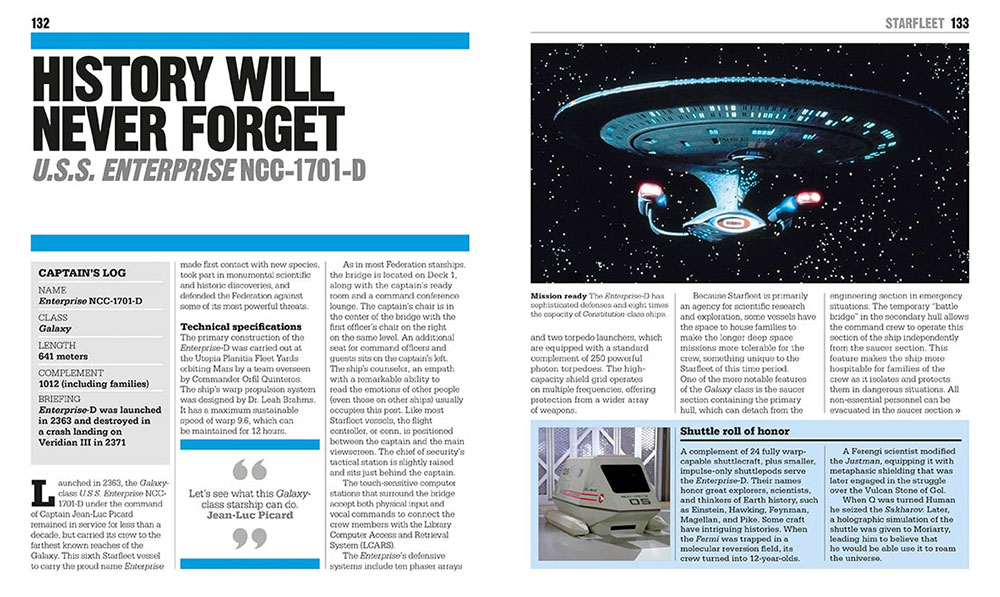 Celebrate 50 years of one of the longest running and beloved sci-fi franchises with The Star Trek Book. This comprehensive guide to the series delves into the myriad worlds and different dimensions visited by the crew of the U.S.S. Enterprise.

Discover the amazing science of Star Trek and how it has influenced real-world technology such as flip phones. Featuring informative and analytical text combined with exciting photography and infographics throughout, The Star Trek Book is broken down into main categories such as science and technology, Starfleet, allies and enemies, and more.

Perfect for fans of the various Star Trek TV series, including The Next Generation, Deep Space Nine, Voyager, and Enterprise, The Star Trek Book details everything you need to know about 50 years of excitement and adventure on the final frontier.