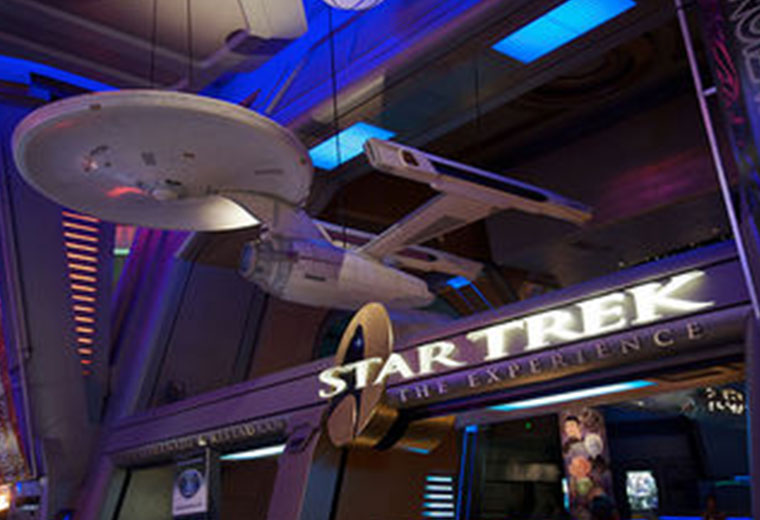 STAR TREK: THE EXPERIENCE May Return To Las Vegas

Star Trek: The Experience, a themed attraction once housed inside the Las Vegas Hilton from 1998 through 2008, may be returning to the city of Las Vegas.

According to an article posted by Robin Leach of the Las Vegas Sun, the much-loved attraction could find its new home at the Linq Promenade later this year.

The original Star Trek: The Experience, which opened in January of 1998, was operated by the Cedar Fair Entertainment Company. The attraction included a Deep Space Nine-style Promenade, a Quark’s Bar-inspired restaurant, the Klingon Encounter and Borg Invasion 4-D rides. After Cedar Fair and CBS Consumer Products could not come to an agreement, it was announced that the attraction would shutter. A closing ceremony was held on September 1, 2008. In the years that followed rumors of a new Star Trek: The Experience emerged. With the Las Vegas Sun even reporting that it would re-open at the Neonopolis Mall in downtown Las Vegas. Ultimately this did not happen.

A new Experience would require a large influx of money to build the complex and all of the internal sets and props, as all of the previous components have been auctioned off or destroyed, since it’s closure.

Of course, this being April 1, this could be an April Fool’s Day joke — a very cruel one at that. The Las Vegas Sun article was however posted on March 31.

We have reached out for additional information and will update this article with any new details. 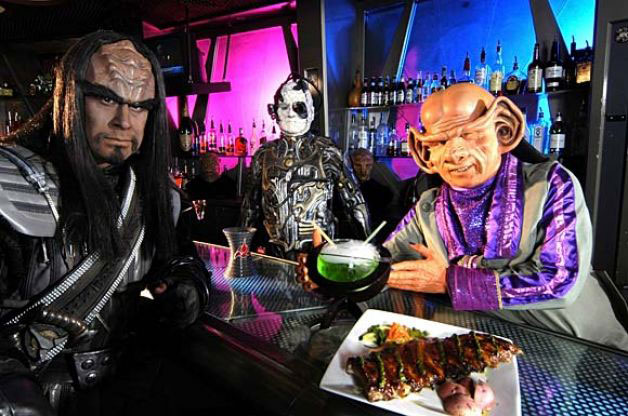