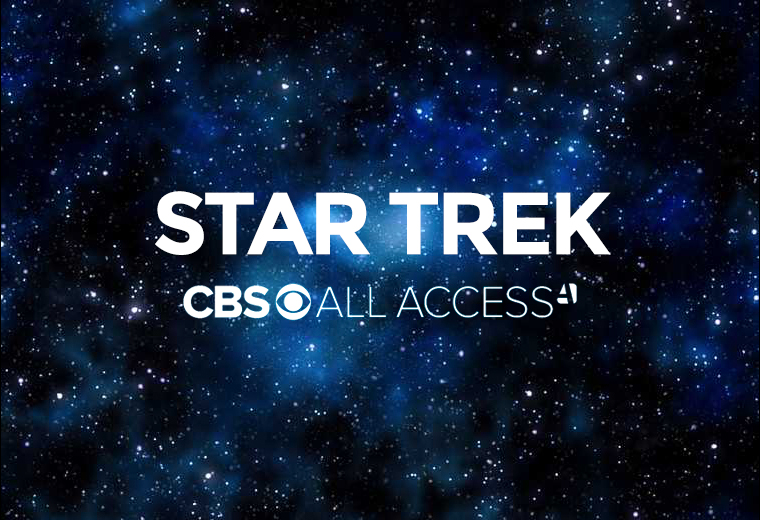 An official teaser poster for the upcoming Star Trek television show was spotted this week at the MIPTV International Television Trade Show during Cannes Film Festival in France.

Very similar to the “promotional poster” that made headlines two weeks ago, the poster features a Star Trek logo, reminiscent of The Original Series, against a purple space field and the text “Boldly Going In 2017” below it.

The new TV show poster along with a square promotional flat for Justin Lin’s Star Trek Beyond were both first reported by TrekCore. You can check out both posters below.

Alex Kurtzman, Bryan Fuller and Rod Roddenberry have been announced as executive producers, with Nicholas Meyer (director of The Wrath of Khan and The Undiscovered Country and co-writer of The Voyage Home) is serving as a writer and consulting producer 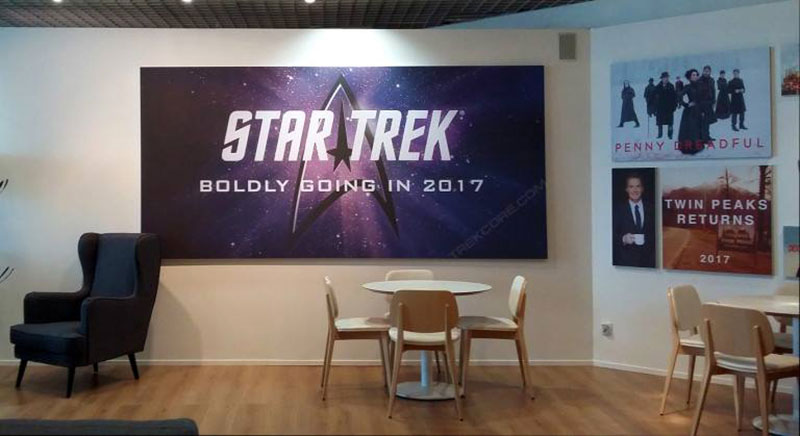 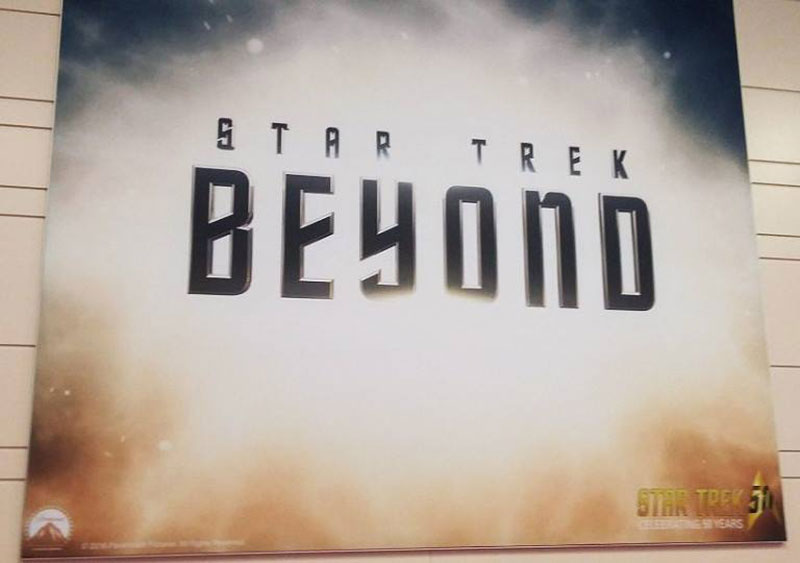