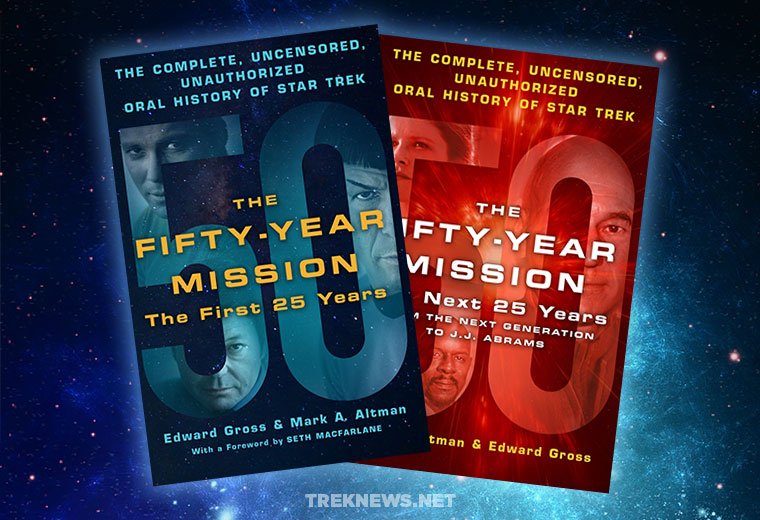 If you’ve ever wanted a complete behind-the-scenes look at the making of the Star Trek franchise, look no further than the upcoming two-part series The Fifty-Year Mission: The Complete, Uncensored, Unauthorized Oral History of Star Trek.

A bold assertion indeed, to claim to provide such an in-depth look into the behemoth that is Star Trek, but that is exactly is what authors Edward Gross and Mark A. Altman are setting out to do. Utilizing hundreds of interviews from television and film executives, programmers, writers, creators, and cast from every Star Trek movie and TV show, the two books will provide the reader with “unprecedented access, insight, and candor,” according to the book’s official description.

Just in time for the franchise’s 50th anniversary, the books will be separated into two volumes. The first details the production of the Original Series and its movie sequels, while the second focuses on The Next Generation through J.J. Abrams’ new Star Trek films. The first book will contain a forward by Seth MacFarlane, creator of the television shows Family Guy, American Dad, and other productions, and known to die-hard Star Trek fans as “Rivers” in two episodes of Star Trek: Enterprise.

The two authors have written numerous Star Trek books together, including The Making of the Next Generation (1989), Charting the Undiscovered Country: The Making of Trek VI (1992), and The Deep Space Nine Log Book: A First Season Companion (1994), among many others.

Preorder the first volume here, and the second here. For more information, visit the publisher’s website. 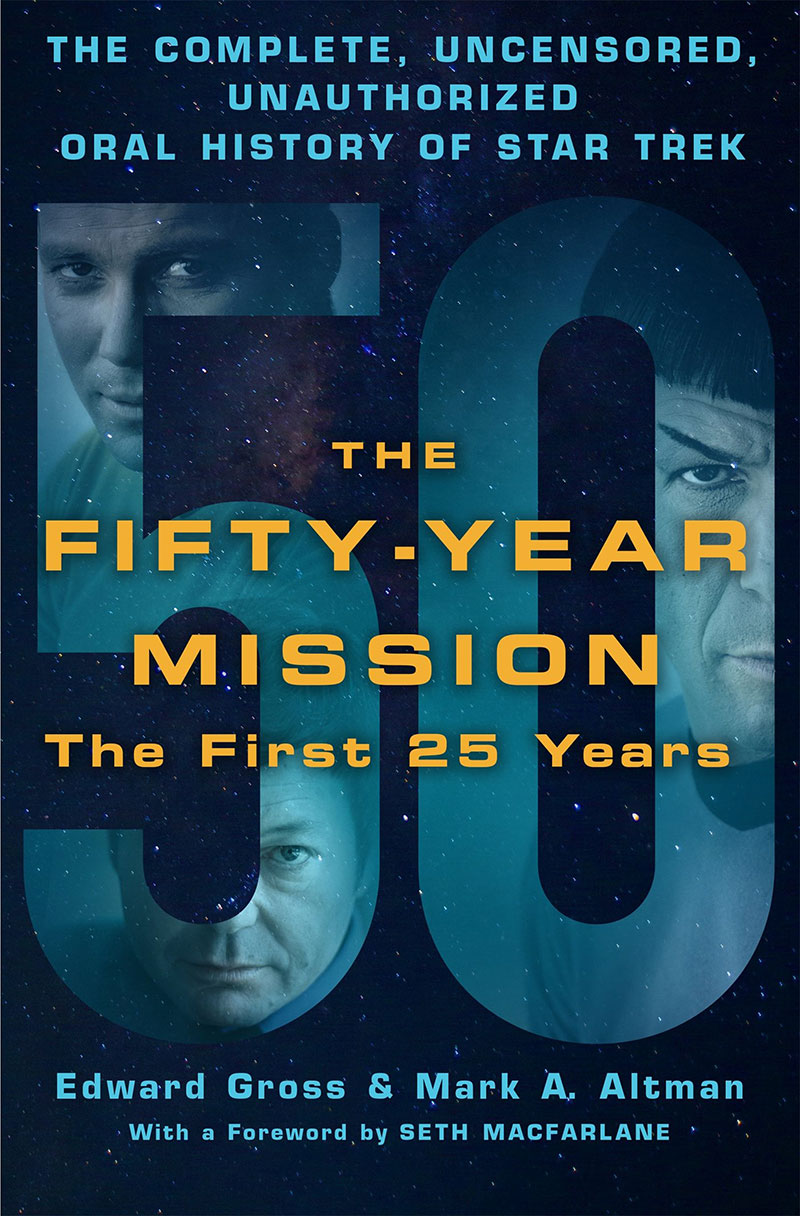 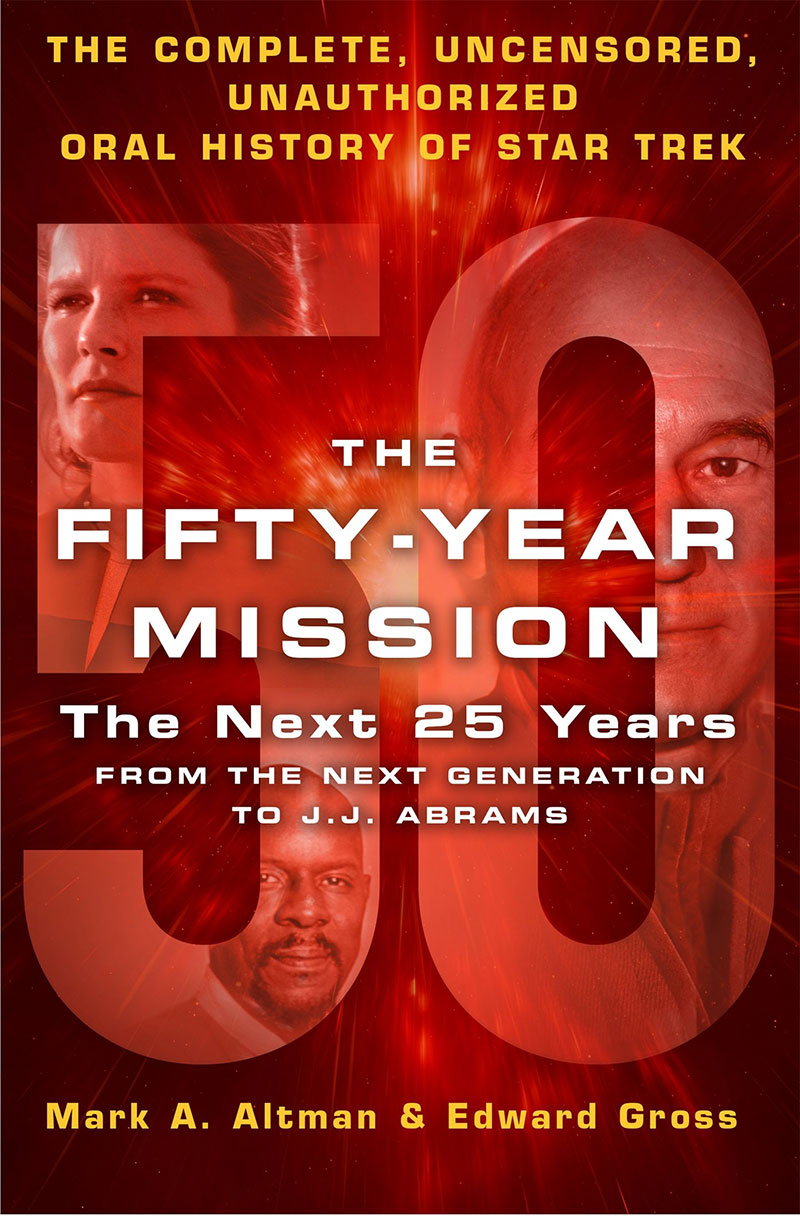 The Fifty-Year Mission: The Next 25 Years: From The Next Generation to J. J. Abrams

Stay tuned to TrekNews.net for all the news related to Star Trek’s 50th anniversary.