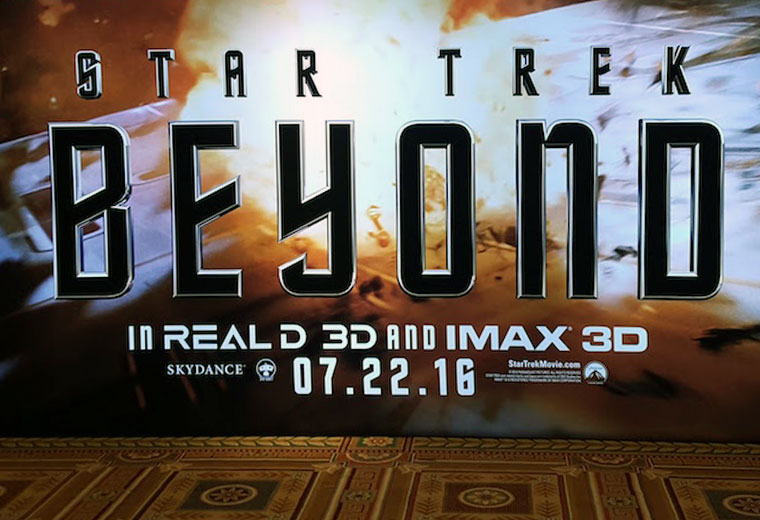 When Justin Lin’s Star Trek Beyond hits theaters later this summer, it will look and sound better than any Star Trek film before it. The improved audiovisual experience will be due to the movie being shown in Dolby Cinema. The technology consists of Dolby Atmos audio and Dolby Vision projectors, which are capable of HDR (high dynamic range) and HFR (high frame rate) in both 2D and 3D.

Star Trek Beyond and eleven other films, including Warner Bros.’ Wonder Woman, were announced for the Dolby Cinema format on Sunday, prior to the start of theater owners convention CinemaCon at Caesar’s Palace in Las Vegas.

However, it might be tough to see STB in all that Dolby Cinema glory, as less than 200 theaters worldwide have the necessary equipment currently installed.

Prior to the opening of CinemaCon, ComingSoon.net was able to snag a few photos of the posters that will appear in theaters later this year to promote Star Trek Beyond. 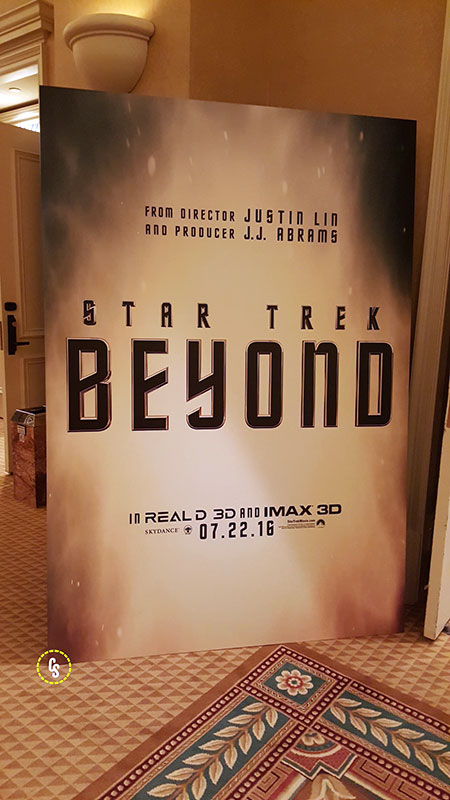 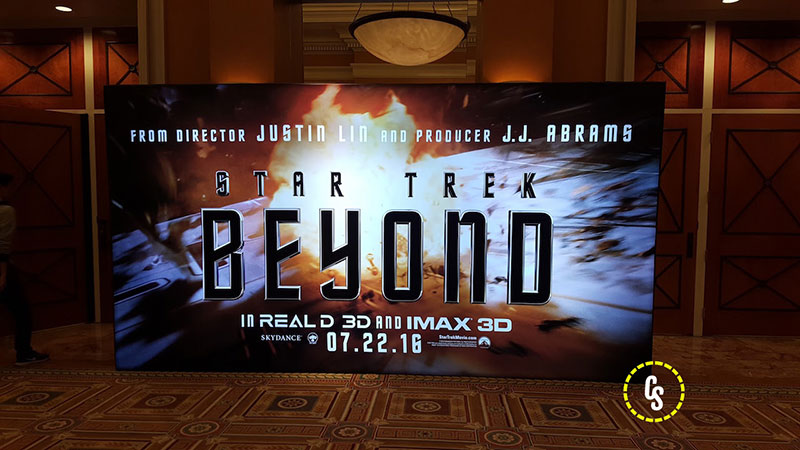 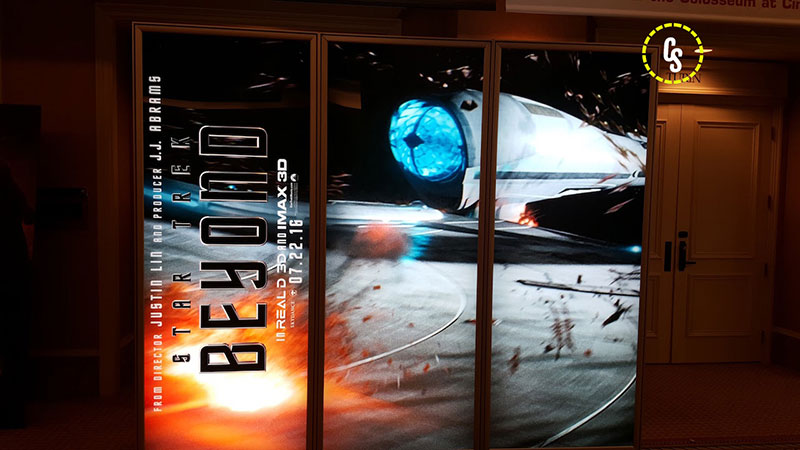 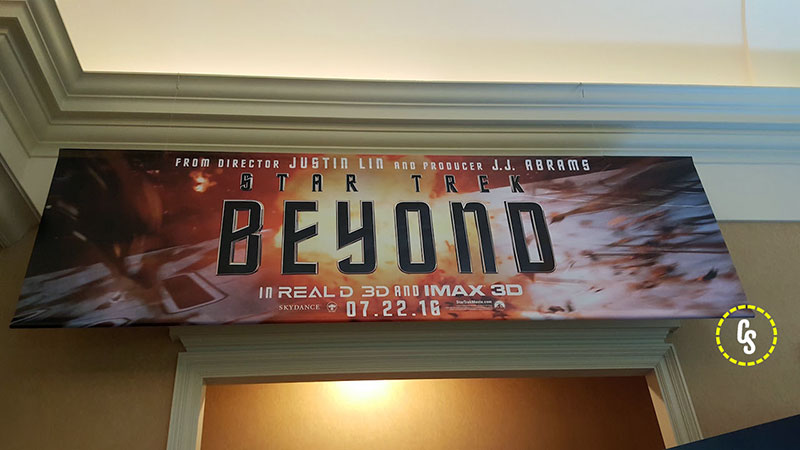