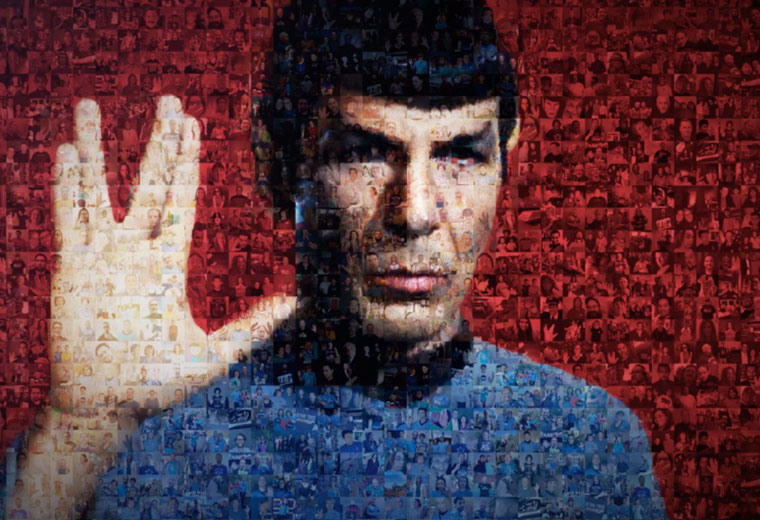 WATCH: First FOR THE LOVE OF SPOCK Trailer

Adam Nimoy and 455 Films have released the first trailer for the upcoming Leonard Nimoy documentary “For the Love of Spock”.

The film premieres this Saturday April 16 at the Tribeca Film Festival with a second showing on Monday, April 18, which will be followed by a discussion panel with Nimoy, Zachary Quinto, producer David Zappone and critic Scott Mantz.

The crowdfunding campaign for the film raised more than $650-thousand, through Kickstarter in 2015.

You can check out the trailer below.

In this article:For the Love of Spock, Leonard Nimoy, Star Trek: The Original Series