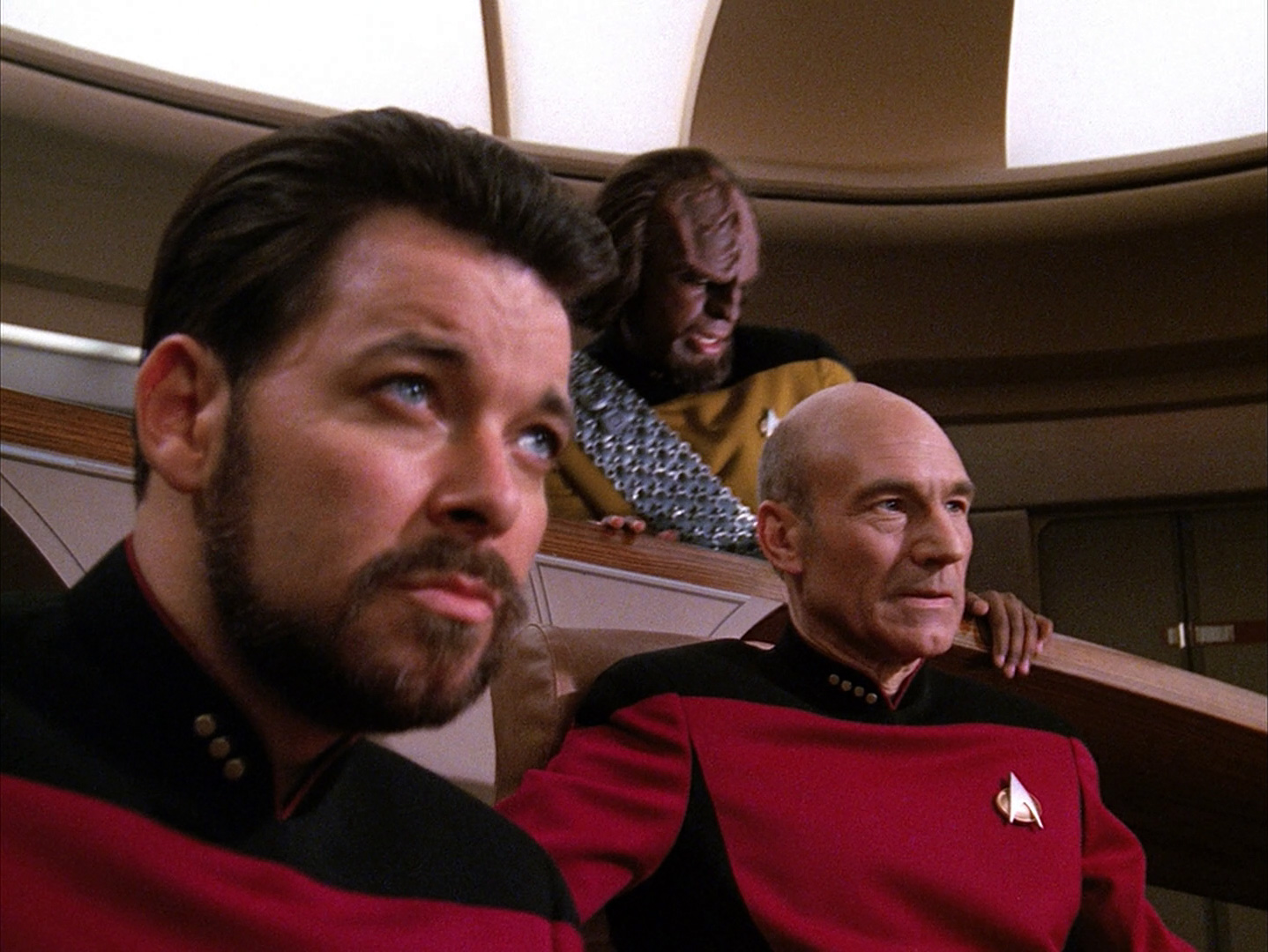 The first season of the new Star Trek television show, set to premiere on CBS All Access in January, is reported to be set after Star Trek VI: The Undiscovered Country and before Star Trek: The Next Generation.

For Star Trek fans, this means the series will take place in between 2293 and 2364, the time span separating the adventures of Captain Kirk and Captain Picard.

However, this time period will only apply for the first season, as the show has been reportedly described as a seasonal anthology. This means the time period will change from season to season.

It has also been reported that the show will not be set in the rebooted Star Trek universe, as established in J.J. Abrams’ two Star Trek movies and the upcoming Star Trek: Beyond.

Other concrete details on scant thus far, but it’s been announced that the first episode of the show will be broadcast on CBS, with the following episodes exclusive to the All Access streaming service.