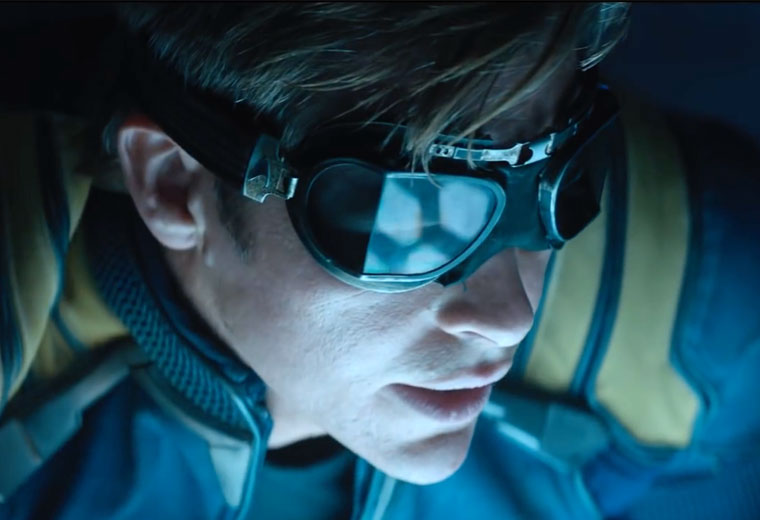 STAR TREK BEYOND Trailer To Debut At Fan Event In May

Since the debut of the first trailer for STAR TREK BEYOND last December, Paramount has been pretty silent regarding the release of the third installment of the rebooted Star Trek film franchise.

For what it’s worth, we did get an official photo of Simon Pegg and Sofia Boutella, last month. In addition, Justin Lin shared a behind-the-scenes photo of himself and two mystery aliens on “First Contact Day” and we’ve recently seen a few promotional theater posters.

Why hasn’t Paramount started promoting the film with its release looming in three months? Is something wrong? Is it that bad?

While we don’t have answers to all of those questions, we have received word that Paramount may be saving the second trailer for a rumored “fan event” next month in Los Angeles.

“While I’m not sure who will be in attendance at this time, I’ve confirmed with Paramount the event is happening and the details, including how to attend and which of the cast and filmmakers will be attending the event, will be revealed soon.” according to Collider.

We’ll have more information on the LA fan event, here on TrekNews.net, as soon as it’s available.