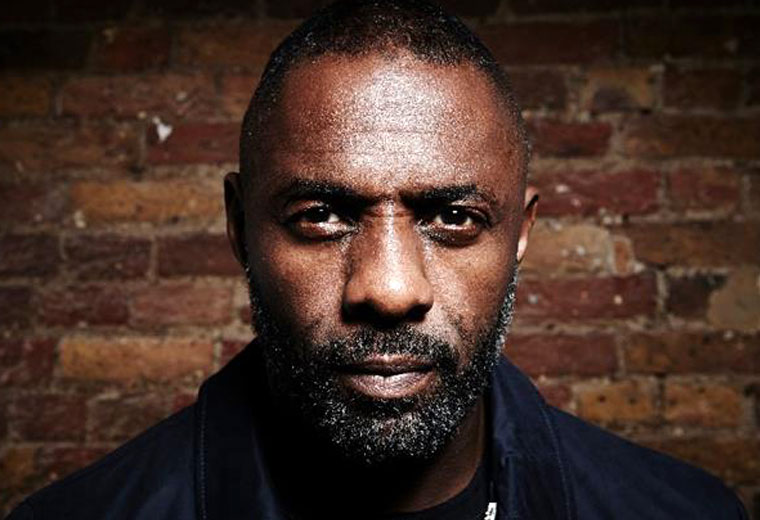 With Star Trek celebrating its 50th anniversary this year, one challenge the team has is to create a film that builds upon and pays proper respect to that rich history but also welcomes new fans into the franchise.

“It was something that we thought about a great deal going into the writing process,” Pegg said. “We always had agreed that the Enterprise would be off on its five-year mission, as well as making a film that lots of people could go and see and say, ‘Hey what’s this Star Trek?’ And then go back 50 years.”

“For the people that have been there for 50 years it was fun to make something that they would see as part of that continuum,” Pegg added.

Discussing the addition of Idris Elba to the cast, Pegg said he was “quite ostentatious”.

“We wanted to create an interesting villain for this film and Idris just brought it.” Pegg said. “Idris had so many good ideas to help shape it,”.

The second trailer for Star Trek Beyond is slated to debut next month at a special “fan event” next month in Los Angeles. 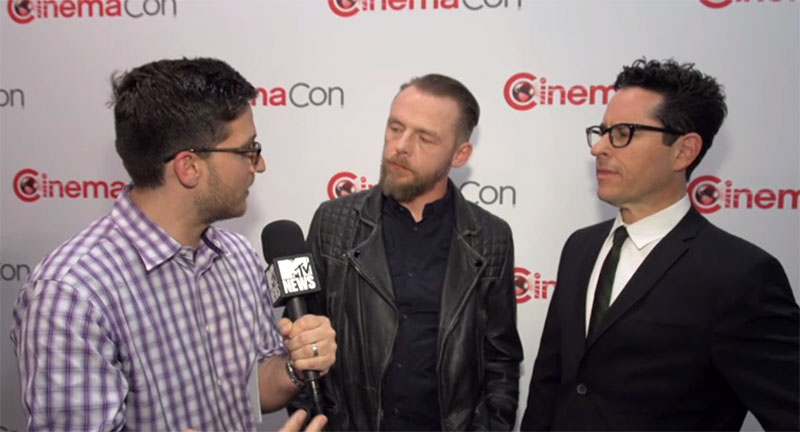