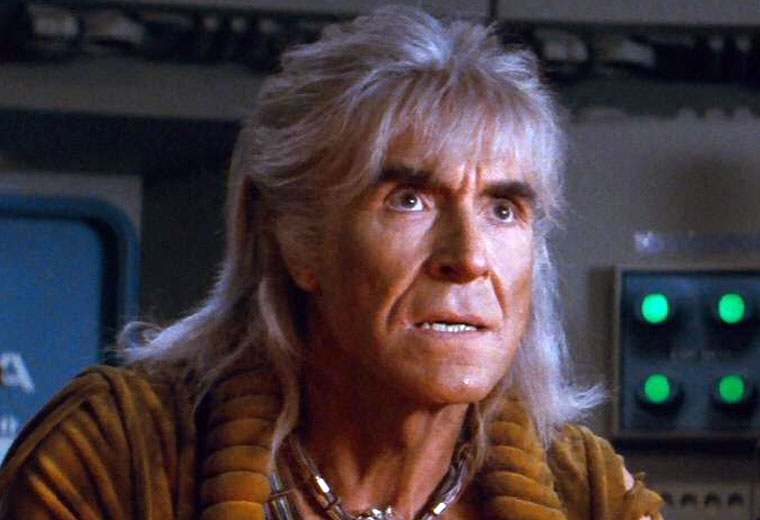 A director’s cut of Nicholas Meyer’s Star Trek II: The Wrath of Khan is being released for the first time on Blu-ray later this summer. Originally hitting theaters in the summer of 1982, the film stars William Shatner, Leonard Nimoy and Ricardo Ricardo Montalban and DeForest Kelley. It is widely regarded as the crown jewel of the Star Trek film franchise.

In addition to the theatrical and director’s cuts of the film, the Blu-ray also includes a brand-new, nearly 30-minute documentary entitled “The Genesis Effect: Engineering The Wrath of Khan,” commentary tracks by director Nicholas Meyer, text commentary by Michael and Denise Okuda, along with other special features that have been included in previous DVD and Blu-ray releases.

The new Director’s Cut of Star Trek II: The Wrath of Khan on Blu-ray will hit store shelves on June 7.

You can check out the cover art and the full press release below.

Back in March, we reported that a 4K version of the film would be forthcoming. While that may still be the case, this edition is 1080p.

Star Trek II: The Wrath of Khan on Blu-ray is now available for pre-order on Amazon. 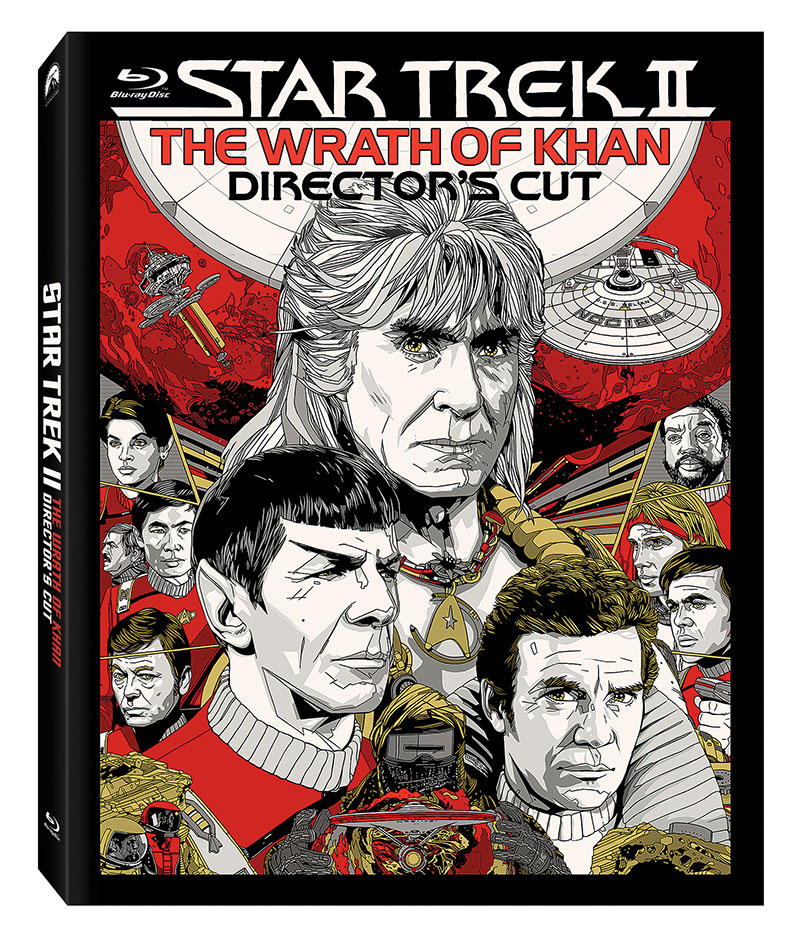 The Wrath of Khan

Debuting June 7, 2016, Blu-ray Includes Digitally Remastered Film, Plus a Brand New Documentary on the Making of the Fan-Favorite Movie

HOLLYWOOD, Calif. – Captain Kirk and the crew of the Enterprise will boldly go where they have never gone before when STAR TREK II: THE WRATH OF KHAN Director’s Edition arrives for the first time ever on Blu-ray June 7, 2016 from Paramount Home Media Distribution. As part of the 50th anniversary celebration of the Star Trek franchise, this classic film has been digitally remastered in high definition with brilliant picture quality and will be presented in both Nicholas Meyer’s Director’s Edition and the original theatrical version. The Blu-ray also includes a brand-new, nearly 30-minute documentary entitled “The Genesis Effect: Engineering The Wrath of Khan,” which details the development and production of this fan-favorite film through archival footage, photos and new interviews.

In addition to the new documentary, the STAR TREK II: THE WRATH OF KHAN Director’s Edition Blu-ray is bursting with more than two hours of previously released special features including multiple commentaries, original interviews with William Shatner, Leonard Nimoy, Ricardo Montalban and DeForest Kelley, explorations of the visual effects and musical score, a tribute to Ricardo Montalban, storyboards and much more.

Captain Kirk’s Starfleet career enters a new chapter as a result of his most vengeful nemesis: Khan Noonien Singh, the genetically enhanced conqueror from late 20th century Earth.  Escaping his forgotten prison, Khan sets his sights on both capturing Project Genesis, a device of god-like power, and the utter destruction of Kirk.

o   Where No Man Has Gone Before: The Visual Effects ofStar Trek II: The Wrath of Khan

o   A Tribute to Ricardo Montalban