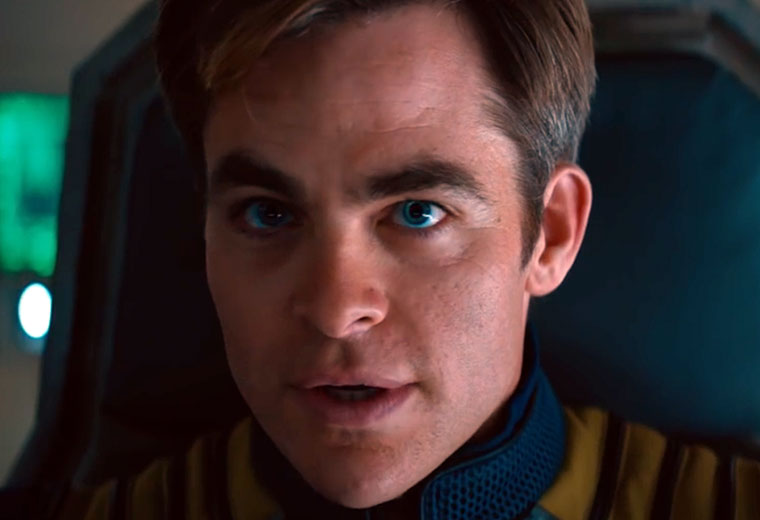 Well, it’s official — the newest trailer for Star Trek Beyond will debut May 20.

Director Justin Lin has announced a special one-time-only fan event to celebrate the upcoming release of the film and the 50th anniversary of the franchise.

The event will be held at the Paramount Pictures studio lot and as we reported earlier this week, will include the premiere of the new Star Trek Beyond trailer. Lin along with members of the film’s cast will be on hand for a Q&A that will also be streamed on Facebook Live.

“As a lifelong fan of Trek, we wanted to do something special for the fans and we couldn’t think of a better way to do that than creating an event dedicated to them in the year that we also come together to celebrate the series’ amazing 50th year.” Lin said in a statement.

In this article:Fandom, Justin Lin, Kelvin Timeline, Star Trek Beyond