Warning: Undefined array key "slug" in /homepages/35/d203398927/htdocs/treknews/wp-includes/class-wp-theme-json.php on line 1092
 J.J. Abrams: We All Make Mistakes. Mine Were With Light - TREKNEWS.NET | Your daily dose of Star Trek news and opinion 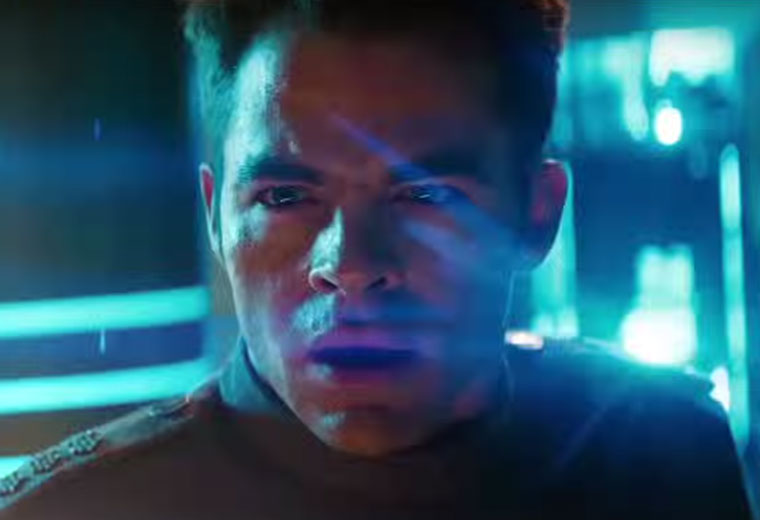 Both Star Trek (2009) and Star Trek Into Darkness were full of lens flare — to the point of it being excessive — we can almost all agree on that. But like all of us, with time to reflect, even superstar directors, like J.J. Abrams, can look back and understand what worked and what didn’t with the choices he’s made.

His, unfortunately, were under a microscope and received a huge amount of backlash from fans and critics, alike.

Abrams, fresh off the success of Star Wars: The Force Awakens, recently sat down with comedian/actor Chris Rock during the Tribeca Film Festival in New York. The duo discussed a variety of topics, including Abrams’ overuse of lens flare in those two reboot films.

“I’m over that,” Abrams said, discussing the ridicule he received from his use of the lighting technique.

“For a period of time, on ‘Star Trek,’ there was this idea we had that the future was so bright that it just couldn’t be contained. I overdid it, then I went further, and then on the second ‘Star Trek’ movie I went nuts. We all make mistakes. Mine were with light. We literally had flashlights. The flares weren’t put in in post. We had these flashlights and we aimed them right at the lens.”

An example of Abrams’ use of lens flare in Star Trek Into Darkness
(photo: Paramount Pictures)

In this article:JJ Abrams, Kelvin Timeline, Star Trek Beyond