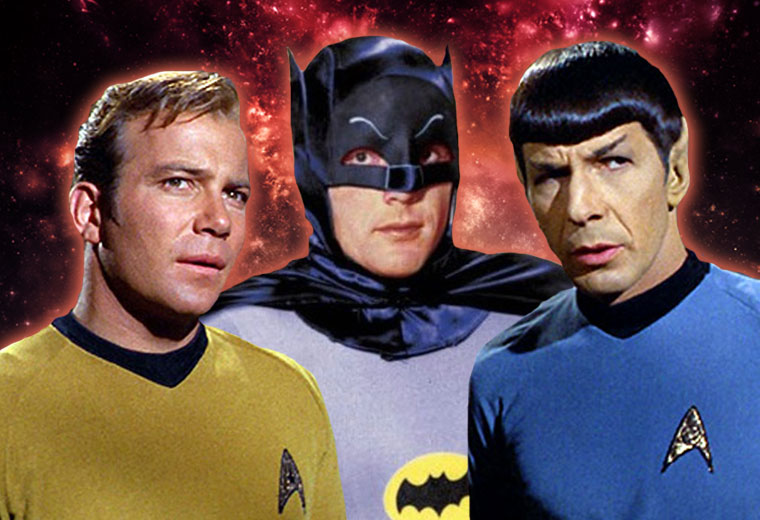 The original Star Trek series and Batman are two touchstones of classic American television. Both shows aired in the late 1960s and it’s interesting to think about what might have happened if the crew of the USS Enterprise beamed down to Gotham City. In a viral video making the rounds online, Youtube user Spockboy mashes up the two universes.

You can check out the video below.